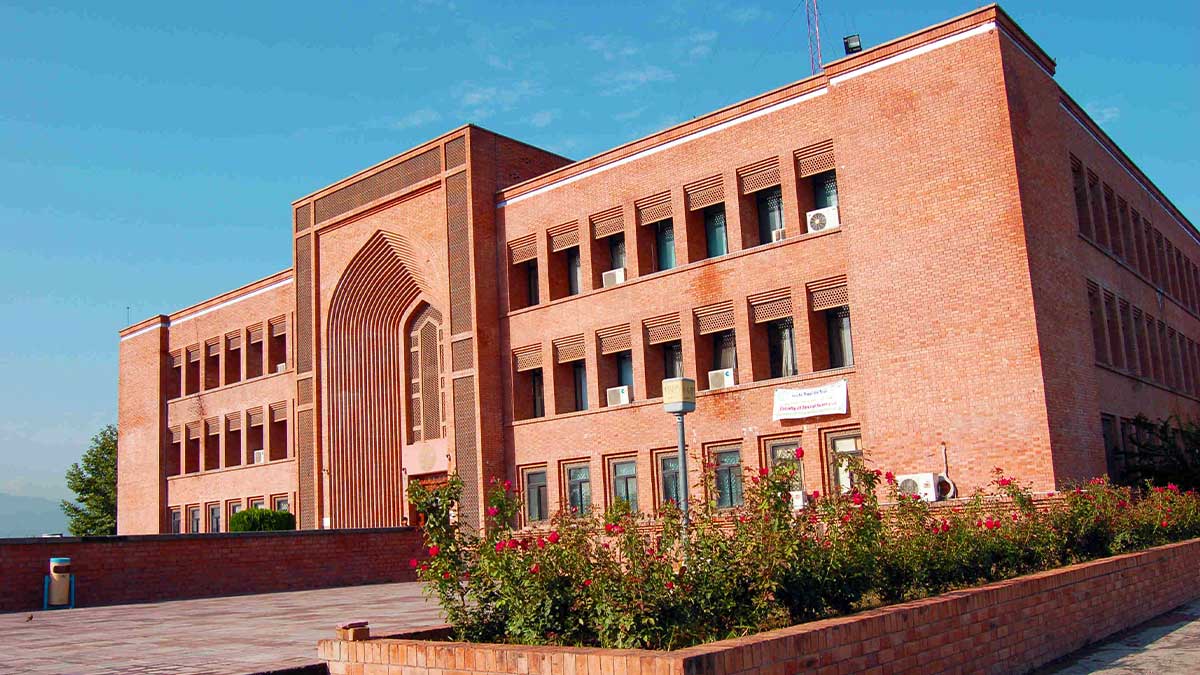 According to the institute’s rector, Saudi Arabia will build King Salman mosque at Islamic varsity campus in Islamabad. “The Custodian of the Two Holy Mosques has decided to lay the foundation of the King Salman bin Abdul Aziz Mosque within this year, with a capacity of 12,000 worshippers at the new campus of the International Islamic University,” said Dr. Masoom Yasinzai.

“This is not just going to be a mosque but will have a huge complex with a research and cultural center for scholars and students,” he continued by adding that it will also house a library, a museum, and an auditorium which will be named after Crown Prince Mohammed bin Salman.

Yasinzai further said that the project was “another evidence” of solid ties between Saudi Arabia and Pakistan. “The research center will focus on the Arabic language, Islamic culture and heritage. The center will be equipped with digital technology to provide online Arabic courses from Islamabad to the whole world,” the IIU rector said.

“Initially, the construction of the mosque was going to cost Rs. 500 million ($3.3 million),” Yasinzai said. “But now the research and cultural center has also been included in the project, which will raise its cost.”

He added that the proposed model of the King Salman mosque was an exceptional representation of Islamic art and architecture.

Additionally, the IIU official said Saudi Arabia would be sending 15 professors from some of the top universities in the Kingdom to teach Arabic, Shariah law and other Islamic subjects. “They will come to Islamabad on deputation and will be financed by the Saudi government.”