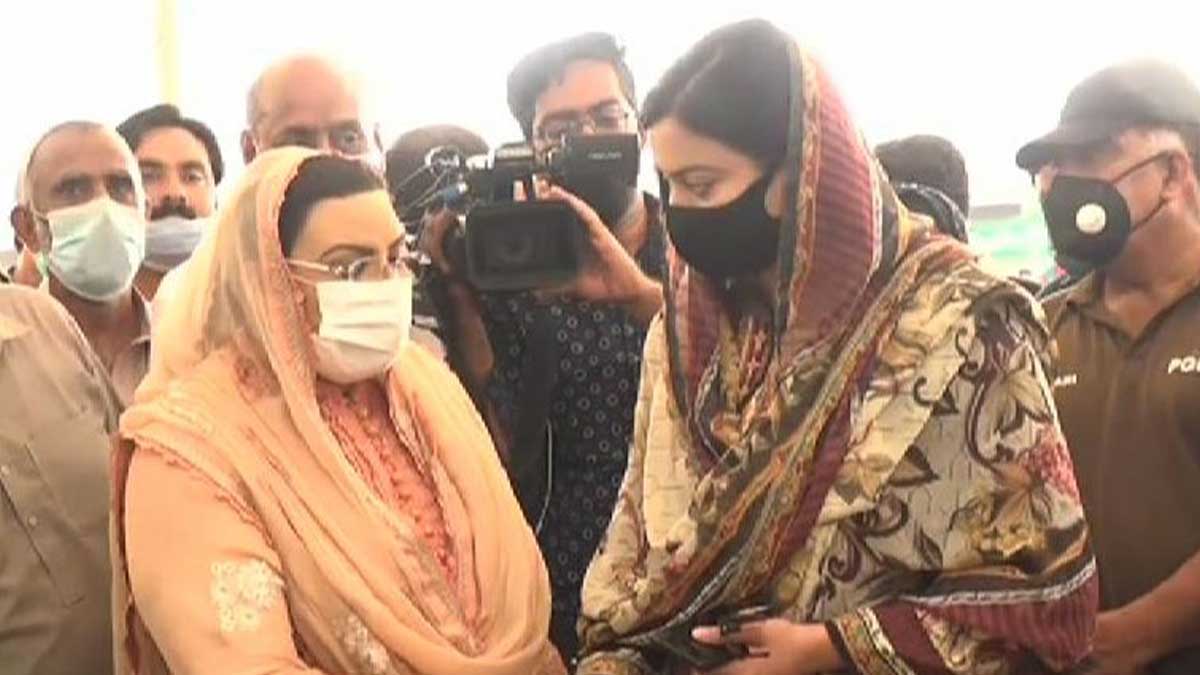 Awan spoke on the incident, saying that the attitude by the assistant commissioner was disappointing. She further said Chief Minister Usman Buzdar had asked for a report to be submitted on the matter, adding that he had also expressed displeasure over the public having to stand in long queues to buy sugar.

However, Chief Secretary Punjab Jawwad Rafique Malik has stood up to the uncivilized behavior of Special Assistant to Chief Minister Dr Firdous Ashiq Awan who humiliated a woman assistant commissioner in public.

On Sunday, Dr Firdous Ashiq Awan humiliated lady AC in public during her visit to a Ramazan Bazaar in Sialkot. Dr Awan’s video clip has got viral on social and electronic media, the chief secretary issued a statement and said that he had conveyed his objections about the Sialkot incident to Chief Minister Usman Buzdar.

She publicly scolded Sialkot Assistant Commissioner Sonia Sadaf after the former found the quality of fruit at a government Ramazan bazaar in the city not up to the mark.

Assistant Commissioner said the fruit had gone bad due to the severe heat and that the issue could be discussed “calmly”, but could hardly explain herself as Awan continued rebuking her for allegedly “hiding in the back” instead of facing the public.

“You are not even acting like an AC,” she told Sadaf. “We need to question the shameless person who appointed you [about your performance].” As the assistant commissioner stormed off the scene, Awan asked her to “go sit in a VIP drawing room!”

She was needlessly insulting AC, however people are not happy towards her behavior.