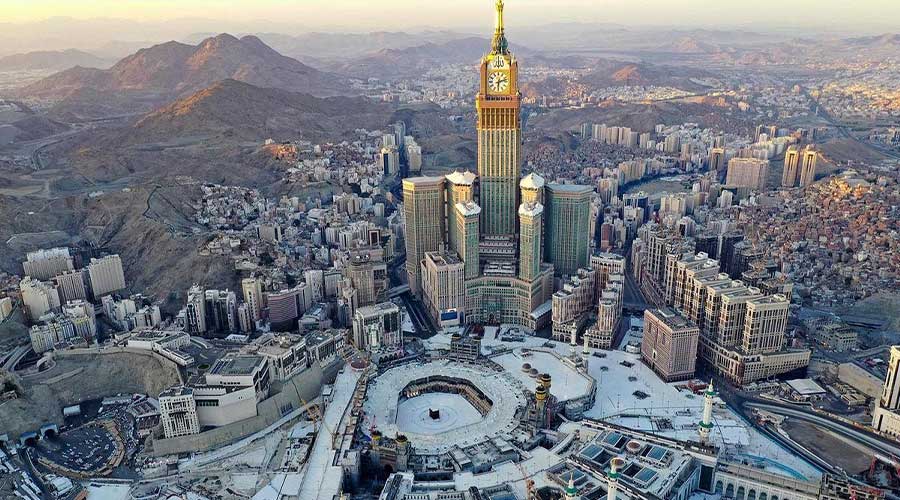 In order to curb the spread of the COVID-19 in the Kingdom, Saudi Arabia decided to suspend entry from 20 countries including Pakistan. However, diplomats, Saudi citizens, medical practitioners along with their families have the authorization to enter into the Kingdom.

The temporary ban will be effective from February 3, 2021, on those who are travelling from US, UK, France, Germany, UAE, South Africa, Egypt, Lebanon, India and Pakistan.

The ministry said the restriction would be enforced on Wednesday from 9 pm and involves travelers who, within 14 days prior to their scheduled trip to the Kingdom, transited through the countries mentioned.

The ministry reported that the decision was based on the Saudi health authorities’ recommendations.

In the meantime, in a statement, Pakistan International Airlines (PIA) confirmed that its scheduled flights from Sialkot to Dammam, Multan to Madina and Islamabad to Riyadh will operate as scheduled before the ban takes effect.

Two PIA flights will also operate as per schedule from Karachi to Jeddah and Lahore to Madina, it added.

The spokesman said the PIA flights would carry back the kingdom’s stranded Pakistanis.

The spokesman said Saudi Arabia travelers’ reservations have been postponed until the ban on entry is lifted and their reservations will be extended once flight operations are reinstated.

The health minister of Saudi Arabia said last Sunday that complacency regarding coronavirus restrictions had led to a notable rise in the kingdom’s regular cases.

The kingdom, the largest of the six Gulf Arab states, has reported over 367,800 cases and 6,379 deaths, the highest in the region so far.
It saw daily infections dropping in early January from a high above 4,000 in June to drop below the 100 level.

“Unfortunately, we have registered a noticeable rise and continued increase in infections in recent days. One of the key reasons for this is meeting and complacency with precautionary steps,” said Tawfiq al-Rabiah, Minister of Health.