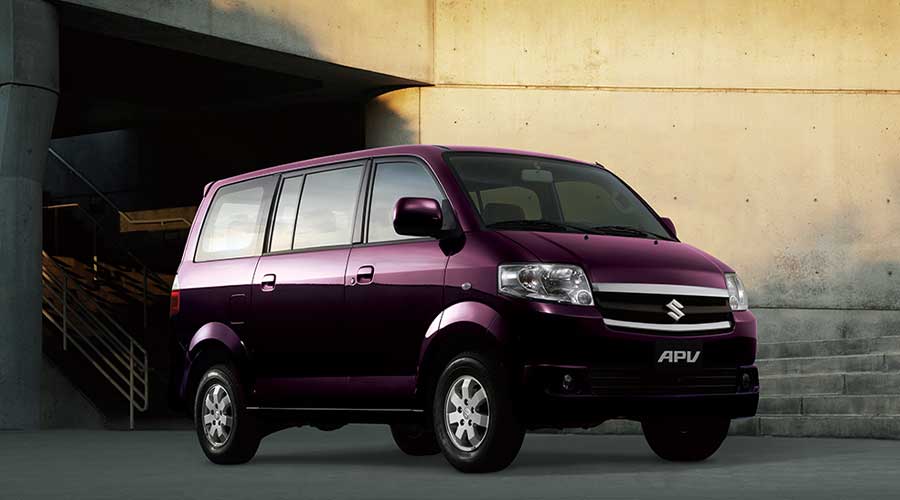 Pak Suzuki has raised the prices of its bikes by up to Rs 4,000 and the price of the APV was increased by Rs 1,115,000. The new bike prices will take effect from February 1.

It is important to note that this All-Purpose Vehicle (APV) is imported and not manufactured/assembled locally by Pak Suzuki. In the last year or so, the rise in automobile prices in Pakistan has become the routine.

Earlier, the companies blamed the high price of the US dollar, but the pattern persisted, even though the price of the dollar has fallen by Rs 8 in recent months.

In addition, since the second half of 2020, companies have been reporting consistently strong sales, but prices have declined to remain stable in the local market.

Even for an MPV, the APV 2021 exterior features a rather boxy style. Trapezium side swept headlights, a rectangular grille with dual chrome accents, a wide rectangular air intake and regular round fog lights are positioned at the front end. Rectangular stacked taillights and a regular case tailgate are located at the rear end.

The Suzuki APV 2021 provides a reasonable amount of interior space, as 8 individuals with a decent level of comfort can sit in it.