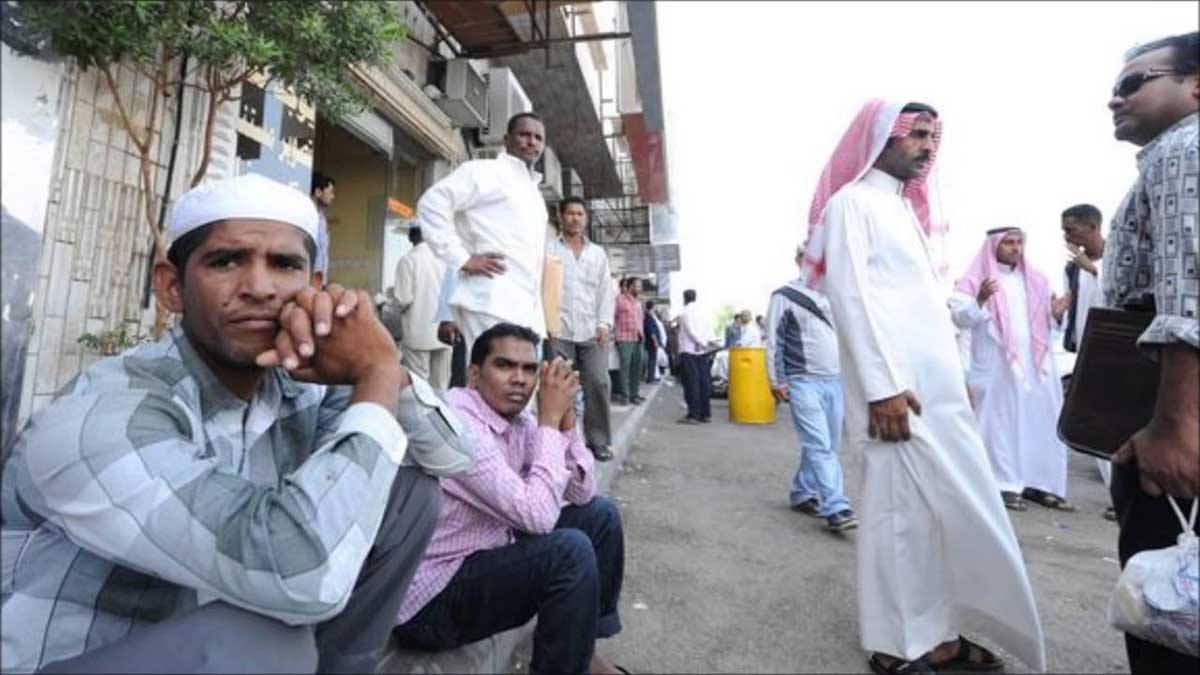 The government of Saudi Arabia has released 49 more Pakistani prisoners who had been held in the Kingdom prisons for various charges.

“A total of 49 have been released since the start of Ramadan. In a tweet, he wrote, “53 still unresolved.”

According to the interior minister, Pakistanis imprisoned in Saudi Arabia for petty crime could be transported to Pakistan following an agreement with the kingdom.

Pakistan and Saudi Arabia struck an agreement on the transfer of condemned detainees during Prime Minister Imran Khan’s visit to Saudi Arabia in May.

Sheikh Rasheed Ahmed stated that 1100 Saudi Arabian detainees will be transferred to Pakistani prisons. He stated that 30 others will not be returned since 22 of them are accused of engagement in drug-related offences and eight are accused of murder.

In 2019, during a visit to Pakistan, Saudi crown prince Mohammed bin Salman promised to release 2,107 Pakistani prisoners from Saudi jails. After the announcement, according to Pakistani officials, more than 1,200 Pakistani were released.