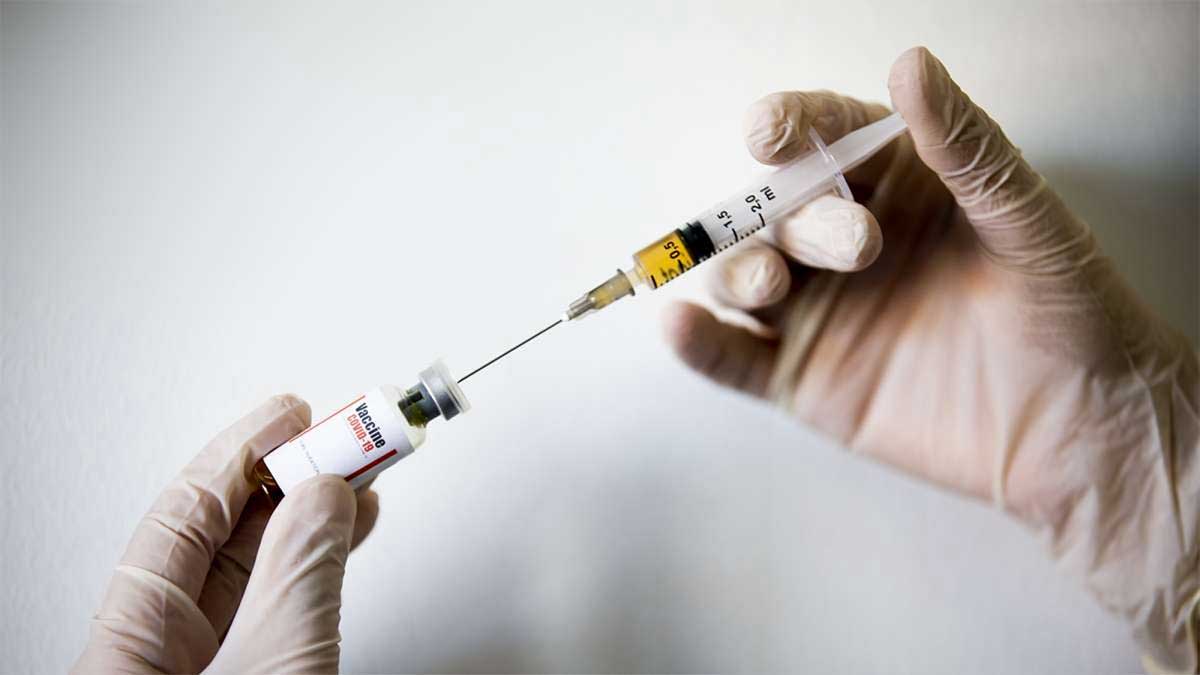 Prime Minister Boris Johnson announced that the United Kingdom will begin distributing Covid-19 vaccine doses to nations in need in the next weeks, with at least 100 million extra doses expected to be provided in the coming year.

Johnson’s statement follows US President Joe Biden’s pledge to provide half a billion vaccines from Pfizer Inc. to 92 low-income nations and the African Union.

According to remarks issued by Johnson’s office, “we funded the development of the Oxford-AstraZeneca vaccine on the assumption that it would be delivered at cost to the world over a year ago.” “As a result of the United Kingdom’s vaccine program’s success, we are now able to share some of our surplus doses with those who require them.”

The Group of Seven leaders meeting in the United Kingdom on Friday also decided to contribute a billion additional doses in order to inoculate 80 percent of the world’s adult population and terminate the pandemic by 2022.

By the end of September, the United Kingdom will have provided five million doses, with another 25 million by the end of 2021. The effort, according to Johnson’s staff, will address immediate demand for vaccines in the pandemic’s worst-affected countries without jeopardising the domestic program’s completion.

In a week when Johnson has been chastised for decreasing foreign aid as a result of the pandemic, the vaccine contribution will be counted as more aid spending.

Parliament slammed the administration for abandoning a vow to spend 0.7 percent of national revenue on overseas aid and instead decreasing it to 0.5 percent in a non-binding vote on Tuesday.