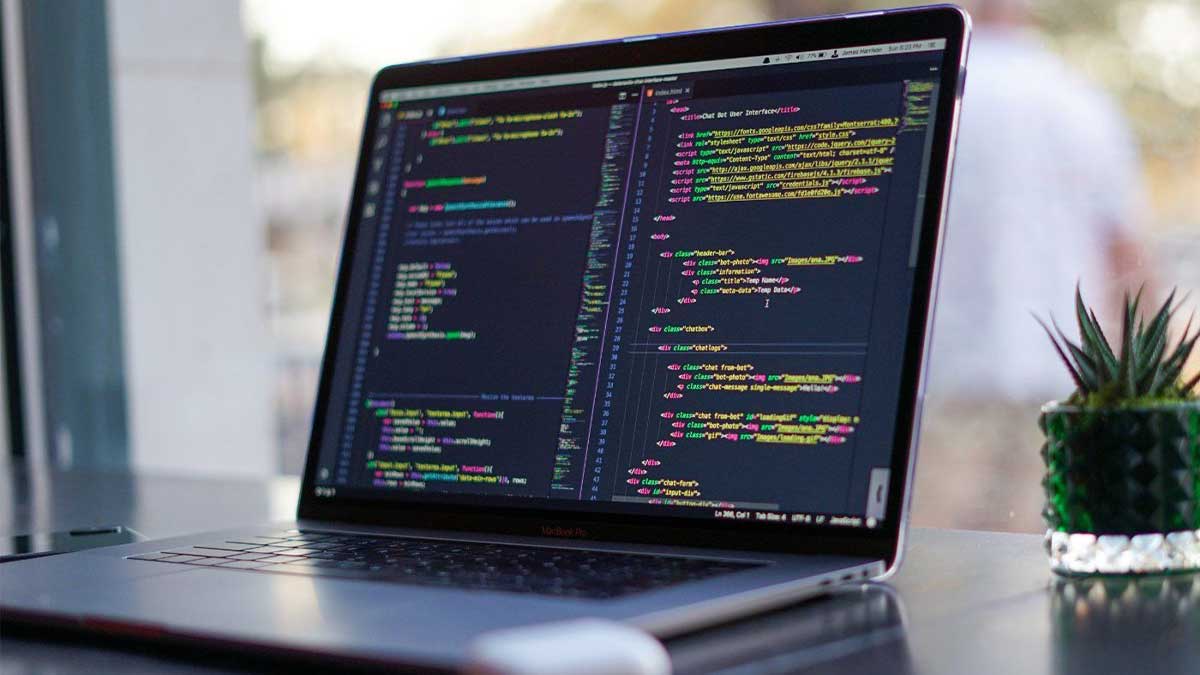 In a yet another password breach, now labelled as the RockYou2021, hackers have been able to leaked 100GB of data which includes 8.4 billion passwords, which is considered to be the biggest security breach in the history.

The hackers were able to manipulate the servers of the social app named as RockYou, and leaked billions of passwords stored on different databases. The current breach is .

Meanwhile, this is not the first time the RockYou servers were compromised as back in 2009 the RockYou was also under attack, but not as fatal as compare to this RockYou2021.

It is estimated, according to the report, that around 4.7 billion people uses internet, and with the RockYou2021 breach it is more than half of the internet users’ passwords leaked online.

Cybersecurity experts say the recent password leak may have put your security at risk, as the hackers will use the passwords as a gateway into your digital world.

Since only 4.7 billion people use the internet, this means that the RockYou2021 password breach could contain more than half the passwords of the global population.

By combining 8.4 billion unique password variants with current breach compilations of email addresses and usernames, hackers can simply exploit this.

The attackers might then use the stolen credentials to attack an unknown number of online accounts.

It is recommended everyone to go and check out whether if your passwords have been compromised. Furthermore, you can also increase your security, as you can enable two-factor authentication and on top of that also set a complex password for your emails and social media platforms.