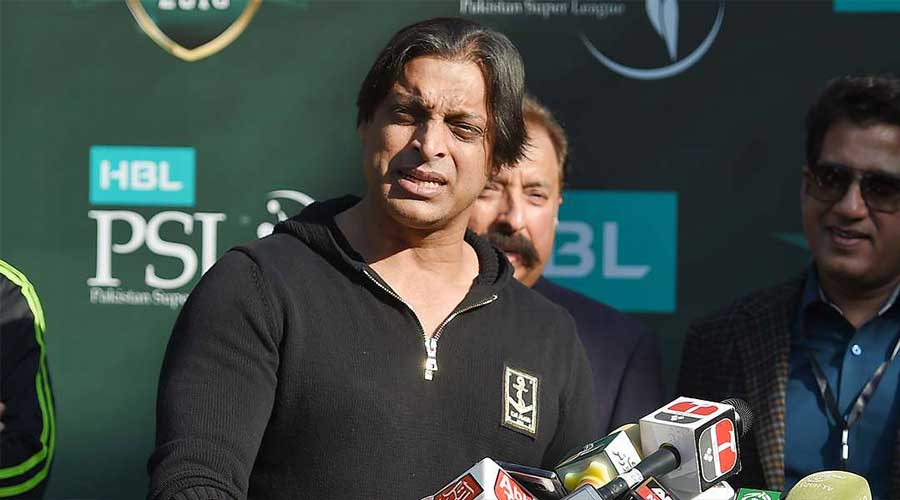 Azhar Ali took his test captaincy from Sarfraz Ahmed last year and since then his performance as a batsman and as a captain have been underwhelming. The skipper’s performance with the bat for last two years is very troublesome sign for the Pakistan cricket team as the team is deeply dependent on Azhar and Babar Azam.

Shoaib Akhtar further stated that Azhar should be concentrating on his batting and resign from the role of being a captain of the team which he did not wanted in the first place.

“My suggestion to Azhar is to focus on his game and finally announce that whether he wants to lead the team or not. There is no point in continuing with a sword hanging over your head.”

The Pindi boy said that Pakistan Cricket Board (PCB) put pointless pressure on Azhar Ali, initially by putting pressure on him to become test captain of the team and now swapping him after a couple of poor performances.

It is possible that Azhar Ali will be swapped as captain before Pakistan tour of New Zealand. Babar Azam and Muhammad Rizwan are the favorite options for the skipper role.