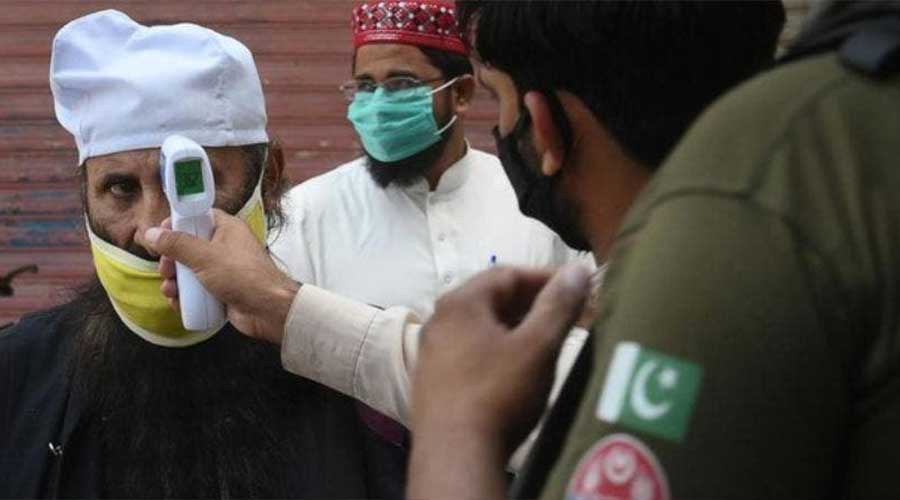 With the increasing number of coronavirus cases, the government of Punjab is imposing micro lockdown to curb the virus, a total of 491 micro smart lockdowns have been imposed to curb the second virus wave.

In Pakistan, the COVID-19 caseload now stands at 332,186, while 6,795 people have died to date. Punjab, which recorded the second-highest tally of infections after Sindh in the country and has imposed 491 “micro smart lockdowns” across the province, of which the majority, 435, are in Lahore alone, as per the official document.

29 micro smart lockdowns exist in Gujrat while 3 in Hafizabad, two in Jhang, 8 in Jhelum, 3 in Kasur, six in Khanewal, and 5 in Khushab. Whereas, there are a total of 671 infected people in the lockdown areas.

Moreover, to deal with the deadly contagious disease, the province has also ordered businesses and commercial activities to shut down at 10 pm in Lahore, Multan, and Rawalpindi. However, medical stores, pharmacies, tandoors, printing press, call centers, and takeaway from restaurants have been exempted from the new timings. Separately, public parks will close at 6 pm.

In a statement issued by its president, Aamer Rafique Qureshi, the association said that most restaurants make money at night. “By reducing operating time for restaurants would increase rush,” he said, “This can lead to a further increase in COVID-19 cases.” He added that due to the outbreak 40% of the restaurants had already closed permanently in Lahore.

The Lahore Restaurants Unity Association is strongly reacting to the provincial government forcing restaurants to shut at 10 pm.

However, corona positive cases have crossed 3 percent as announced by Asad Umar, Federal Minister for planning, “After more than 70 days the national covid positivity ratio was higher than 3% yesterday. Ncoc has tightened restrictions on some high risk public activities. However, the rising spread of the disease can only be controlled if people believe in the need for precautions.”