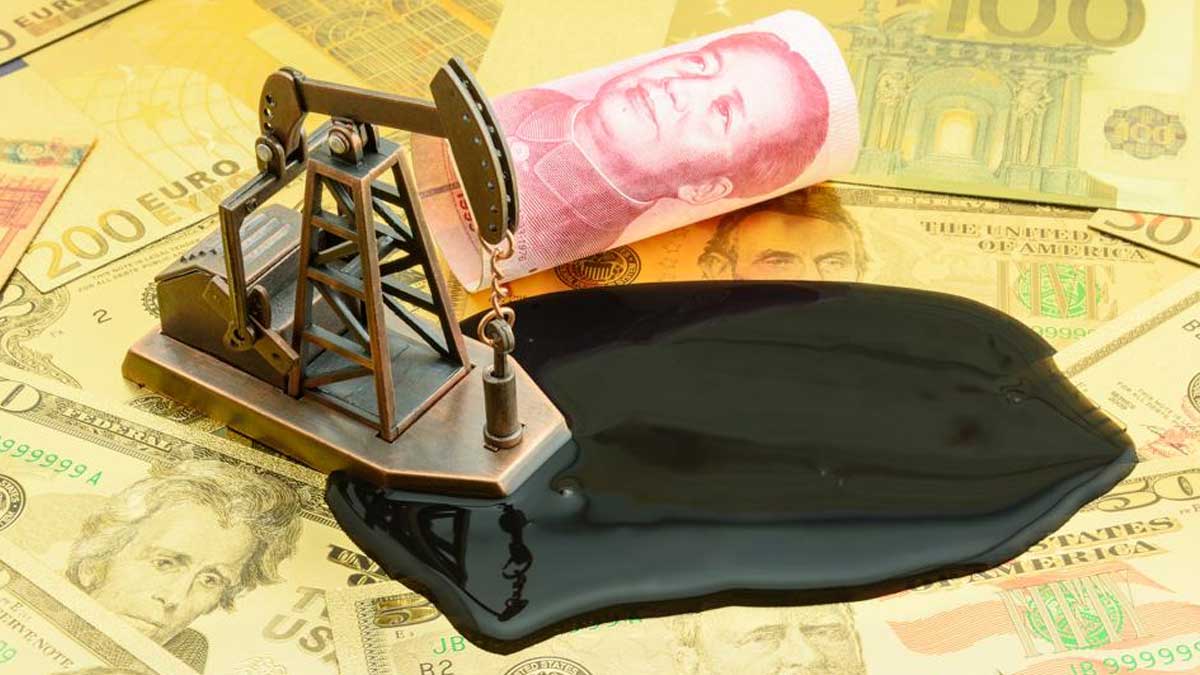 According to the Wall Street Journal, Saudi and Chinese officials are discussing pricing part of the Gulf nation’s oil sales in yuan instead of dollars.

Since 2016, the two nations have been discussing yuan-priced oil contracts, but they have recently progressed due to growing Saudi fears about Washington’s dedication to the kingdom’s safety.

The Biden team is nearing the end of talks with Iran to resurrect the 2015 nuclear deal. Riyadh was a vocal opponent of the original agreement and supported the Trump administration’s decision to withdraw from it in 2018, resulting in crippling penalties against Iran.

The tumultuous US exit from Afghanistan, as well as Washington’s renewed focus on great-power rivalry with China and Russia, have been interpreted by the Saudis as signs of a larger US detachment from the region, as have other countries in the region.

Many of these issues have been boiling for years, such as the Trump administration’s refusal to react to a huge 2019 attack on Saudi oil facilities, but relations between the two countries have reached new lows under US President Joe Biden.

Biden promised on the presidential campaign to make Saudi Arabia the “pariah that they are” for the death of Middle East Eye journalist Jamal Khashoggi in 2018.

The crown prince reportedly turned down a phone call from US President last month as the administration tried to persuade Gulf governments to raise oil production, according to the Wall Street Journal.

The Saudis are also enraged by what they perceive to be the US’s lack of assistance for their fight in Yemen against the Houthis.

While many observers deny China’s desire to take the position of the United States as the region’s security guarantee, economic connections between Beijing and Riyadh have expanded.

China is the kingdom’s major trading partner, owing to the fact that it buys 25% of Riyadh’s oil exports.

Saudi Arabia is also a key component of China’s Belt and Road infrastructure effort, ranking among the top three nations in the world for Chinese building projects, according to the American Enterprise Institute’s China Global Investment Tracker.

An attempt to undertake oil transactions with China in yuan would represent a significant shift in the oil industry, which now sees 80 percent of sales in dollars. Saudi Arabia’s sales are conducted entirely in US dollars.

A shift away from the dollar in oil contracts would also help China’s convincing additional governments and international investors to use its currency.