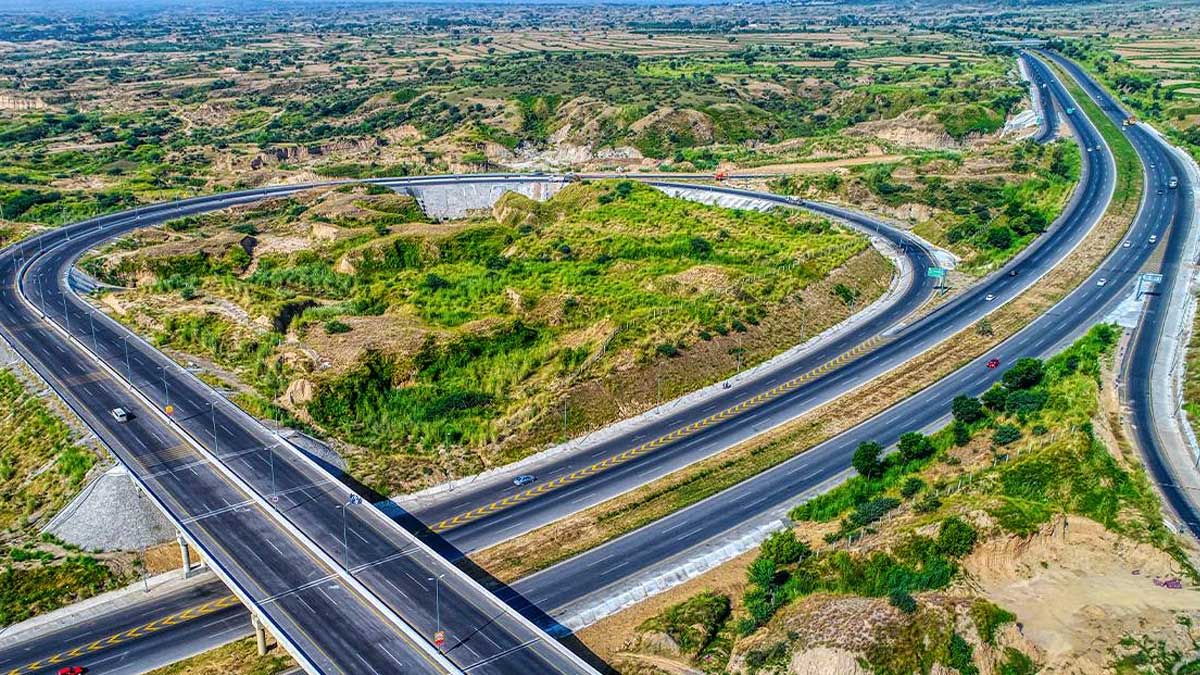 The construction work of 38.3 km long main carriageway from Baanth (N-5) to Thallian (M-2) under Rawalpindi Ring Road project would be completed in two years.

The over two-decade-old plan to construct the road got the green signal as Prime Minister Imran Khan on Saturday laid its foundation stone at Thalian near Islamabad-Lahore Motorway.

The Frontier Works Organisation (FWO) has earned the contract to begin the work on the long-promised Rawalpindi Ring Road (R3) project at an estimated cost of Rs 22.8 billion.

Alternatively, the delegation of a Chinese company showed its concern in the Leh Nullah Expressway and flood channel schemes in its visit to the Rawalpindi Development Authority (RDA) office on Wednesday.

RDA Chief Engineer and the deputy project director of the R3 project, Dr. Habibul Haq Randhawa, said that the development authority had given Rs 22.8 billion contract of the Rawalpindi Ring Road to the FWO.

He added that the FWO had charged Rs 300 million less than the projected cost and appeared as the lowest bidder when the committee opened technical and financial bids in the presence of relevant officials.

They told the media the government had been requested to utilize the fund costing to Rs 4 billion by June 30, 2022, continuing that the RDA would provide Rs 500 million for initial work.

Furthermore, the work on the R3 project is expected to start next month while land acquisition had started in the area. Almost 8,992 kanals would be consumed for the Ring Road from Banth to Thalian.

In this regard, the Punjab government had given Rs 5.913 billion for land acquisition for the 38.3 km road, from which Rs 2.39 billion had been spent so far.