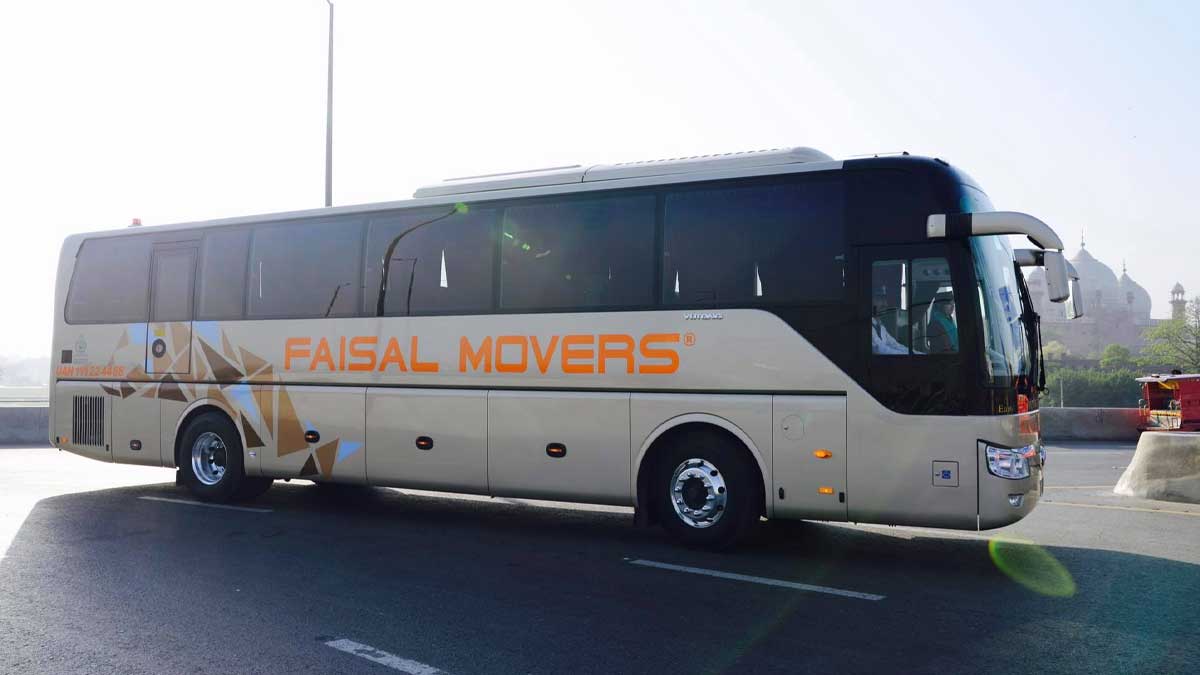 The Motorway police have started satellite monitoring of passenger buses across the country to control speeding, media reported on Monday.

In a recent statement released by the Motorway sector, Sector Commander stated that over 6500 passengers’ buses were being monitored through the use of trackers. The motorway police had been tracking intercity and interprovincial buses.

The Sector Commander added that the police held a comprehensive discussion during the meeting with transporters of the passengers’ buses with trackers. He further noted that access to the tracker system has been installed in the Sector office.

Moreover, Motorway police vehicles are being provided with variable message signs (VMS) in order to stop travelers from committing any violation, Mehmood said, adding that the number of the vehicle and type of violation will run on the back screen of the police car to notify drivers to stop their vehicles for the challan.

Read more: Drones and trackers will be used on motorways for traffic control

Giving further information regarding the monitoring, the Sector Commander Motorway noted that the police check speed of the passenger buses with the tracker system. He maintained that more than 100 vehicles were fined all over the country.

In this regard, Inspector General of Motorway Police Khalid Mehmood stated that different actions had been taken to ensure public safety as the World Health Organization’s (WHO) data revealed that more than 30,000 people died in road accidents in Pakistan yearly.

While, briefing about the new tracking system, Inspector General added that “spotters” will be installed at different points on motorways, continuing that these police officials will be equipped with high-definition cameras to be used to take pictures if travelers violate traffic rules such as speed limit, seat belt, and use of the mobile phone during driving.

The Motorway police chief further stated that tickets would be issued to violators with proof and they would be permitted to exit the motorways only after paying the fine.

He also clarified that drivers involved in rash driving will face heavy fines.

He added that officials will be employed at all exit points to catch vehicles that have not cleared their earlier traffic challans.