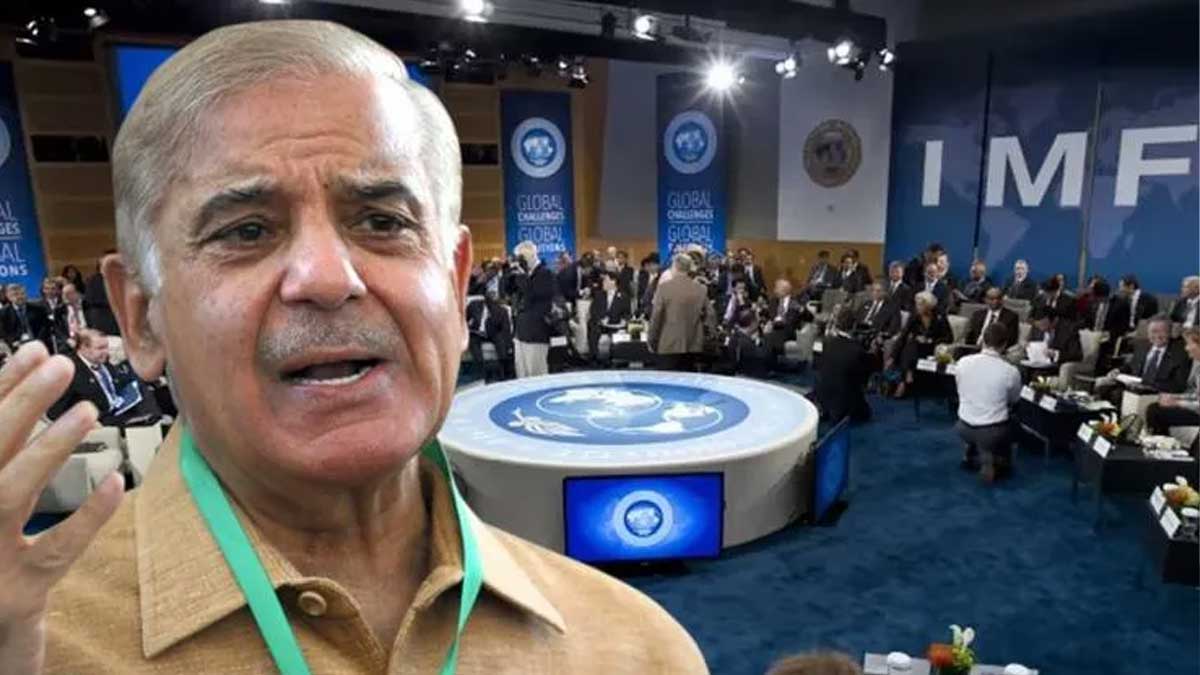 The Finance Ministry along with the State Bank of Pakistan (SBP) has released a joint statement declaring that all previous IMF demands for completing the review have been fulfilled while the formal Board meeting to pay the next tranche of $1.2 billion is estimated in a couple of weeks.

The statement also highlighted that Pakistan’s problems are transitory and are being forcefully considered and clarified the government’s strategy to pull through the present financial year (FY23) by taking several measures to preserve forex reserves and control the existing account deficit.

The country’s foreign exchange reserves show a drop since February as foreign exchange inflows have been outpaced by outflows. The inflows mostly include multilateral loans from the World Bank, IMF, and ADB; bilateral support in the form of deposits and loans from brotherly countries like Saudi Arabia, China, and the UAE; and commercial borrowing from foreign banks and through the issuance of Eurobonds and Sukuks.

Moreover, the lack of inflows has happened in large part because of the postponement in completing the IMF demands, which has lingered since February owing to policy slippages.

On the outflows side, the statement read, debt servicing on foreign borrowing has continued because repayments on these debts have been coming due over this period.

Meanwhile, the exchange rate has come under significant pressure, particularly since mid-June. It has been run by general US dollar tightening, an increase in the current account deficit, the drop in foreign exchange reserves, and falling sentiment because of uncertainty about the IMF program and domestic politics, the statement added.

However, significant developments took place recently that will resolve both of these temporary disputes. On July 13, the critical landmark of a staff-level agreement on completing the next IMF review was reached.

The statement further added that as of Monday, all prior actions to complete the review have been met and the formal Board meeting to pay the next tranche of $1.2 billion is expected in a couple of weeks. Simultaneously, macroeconomic policies, both monetary policy and fiscal policy, have been appropriately tightened to decrease demand-led pressures and rein in the current account deficit.