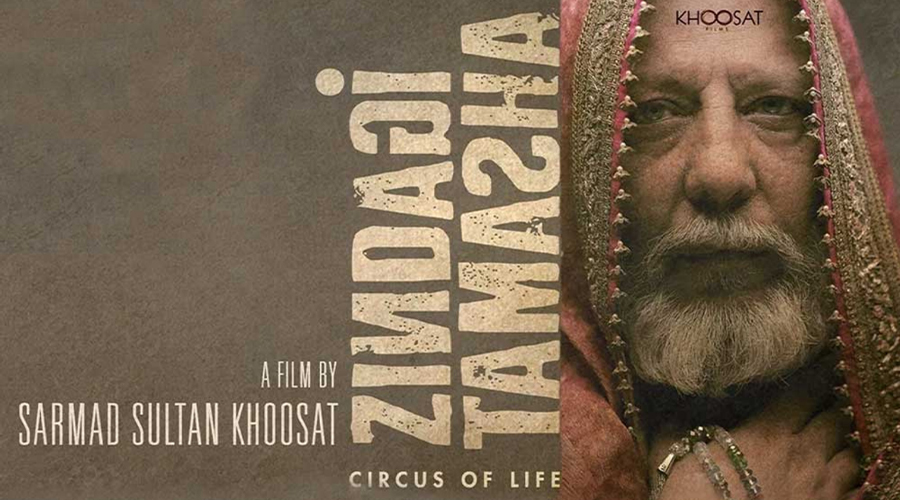 According to a press release, the film will be submitted for Oscar consideration in the ‘International Feature Film Award’ category by the Pakistan Committee.

The final list of nominees to be decided by the Academy of Motion Pictures Arts and Sciences in February 2021 and will be announced on 15th March 2021.

‘Zindagi Tamasha’ will represent all of us, our ‘Pakistan’ at the Oscars, says Sarmad Khoosat

After the Federal Ministry of Information & Broadcasting called for a postponement of the Zindagi Tamasha film’s release, this film got selected as Pakistan’s entry to the upcoming Oscars. Khoosat, for once, is extremely humble about the selection.

Talking about the outrage his venture had caused earlier, the director said, “All the heartache that Zindagi Tamasha gave me has somehow restored my faith in the power of art too: the sheer, almost physical power of art to make life imitate it. This announcement, for me, is a very bright light shining at the end of this dark tunnel of a year. I made this film in Pakistan and foremost, for Pakistan, for my people and the misfortune that my people have remained deprived of it weighs quite heavy on my artistic conscience.”

He went on to add, “Some pride is slowly kicking in though and no matter how far we go with this official selection, Zindagi Tamasha will be representing all of us – our ‘Pakistan’. I feel honoured on behalf of my entire team and I am extremely grateful to the committee for finding it worthy enough.”

“Grateful to have been on the committee and to have seen this film, memories of which still haunt me, weeks after. Kudos to Sarmad and the team!” Abbasi wrote.