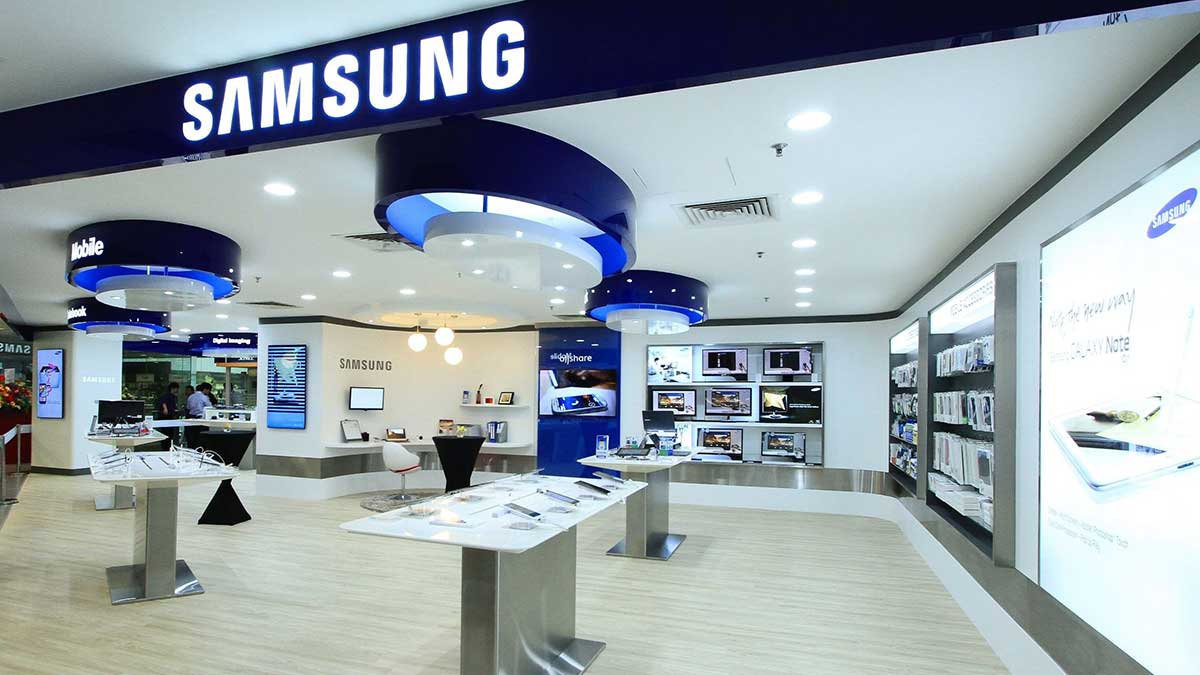 By December 2021, a subsidiary of Lucky Cement will be producing mobile phones in Pakistan for Samsung, the world’s largest smartphone manufacturer.

According to a notification submitted with the Pakistan Stock Exchange (PSX) on Friday, Lucky Motor Corporation Limited (LMC) – a subsidiary of Lucky Cement Limited that manufactures, assembles, markets, distributes, and sells Kia and Peugeot branded vehicles, parts, and accessories – has recently signed an agreement with Samsung Gulf Electron.

Read more: Samsung in talks with Korean companies for setting up cellphone assembly in Pakistan

Hammad Azhar, Pakistan’s Minister of Energy, announced the news on Twitter, tweeting, “I congratulate Lucky Group and Samsung on entering into a JV to produce smartphones in Pakistan.” These positive achievements are proof of the DIRBS system’s efficacy in eliminating phone smuggling. Then there was the Mobile Manufacturing Policy last year.”

LMC has also begun the process of obtaining the necessary regulatory approvals to carry on the business, and has filed an application with the Pakistan Telecommunication Authority (PTA) to secure the licence as part of this endeavour, according to the notification.

Kia Lucky gears up to bring Samsung mobiles to Pakistan

By the end of December 2021, the production plant should be completed.

According to a report by brokerage house Topline Securities, the investment size is speculated to be approximately $100 million (Rs. 16.4 billion), with LMC expected to produce Rs. 15 billion in average earnings (EBITDA) over the next two years.

According to the study, the production facility will generate yearly revenues of $300 million to $600 million, with net profits of Rs. 1 billion to Rs. 1.5 billion in the project’s early years.