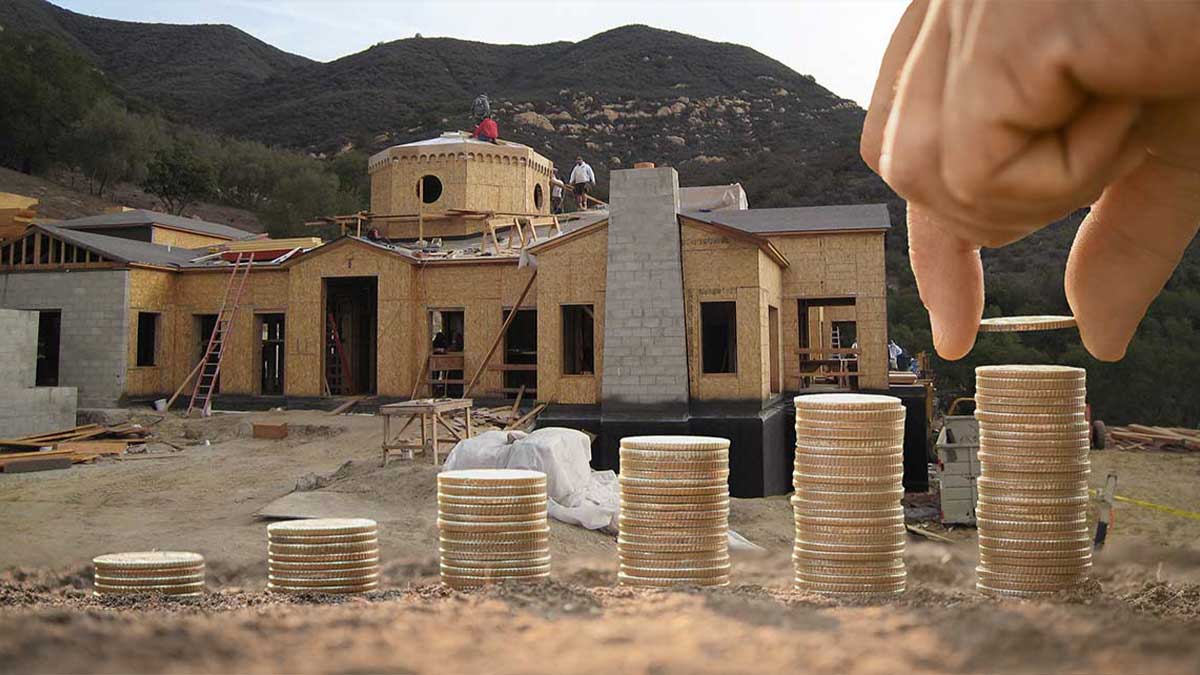 The housing and construction finance in FY21 has seen an increase of Rs 111 billion or 75 percent to reach Rs 259 billion compared to FY20, said SBP.

The meeting of the National Coordination on Housing, Construction, and Development (NCCHCD) was held on Thursday under the Chairmanship of the Prime Minister Imran Khan. Ministers of Finance, Information, Aviation, and Climate Change, Chairman NAPHDA, Minister of State for Information and Broadcasting, Special Assistant to Prime Minister on Political communication, Presidents and Chief Executive Officers of the banks, and seniors officials of State Bank of Pakistan were present in the meeting.

Dr. Reza Baqir, the Governor of SBP told the session that housing and construction finance saw a big increase of Rs 111 billion or 75% to reach Rs 259 billion as compared to the fiscal year 2019-20. The meeting was told by the State Bank of Pakistan, “About 97% of the overall target set by State Banks of Pakistan for June 30, 2021, was met.”

Dr. Reza Baqir further told the meeting that banks also have started to extend housing finance under the ‘Mera Pakistan, Mera Ghar’ (MPMG) scheme for the middle class of the country. In April, the banks were given another target under the same scheme. As a result, the number of applicants of MPMG doubled during the last three months of the outgoing fiscal year. By June 30, 2021, banks have approved home financing of Rs.39 billion.

The governor of SBP said that a simple one-page application form has been designed for the salaried class, businessmen, and for those with informal income to apply for such housing loans which will be available by the end of the current month, both in Urdu and in English.

The steps SBP took to facilitate access to home finance, include allowing acceptance of third-party guarantee during the construction period, waiver of debt burden ratio in case of informal income, and introduction of standard facility offer letter by the banks.