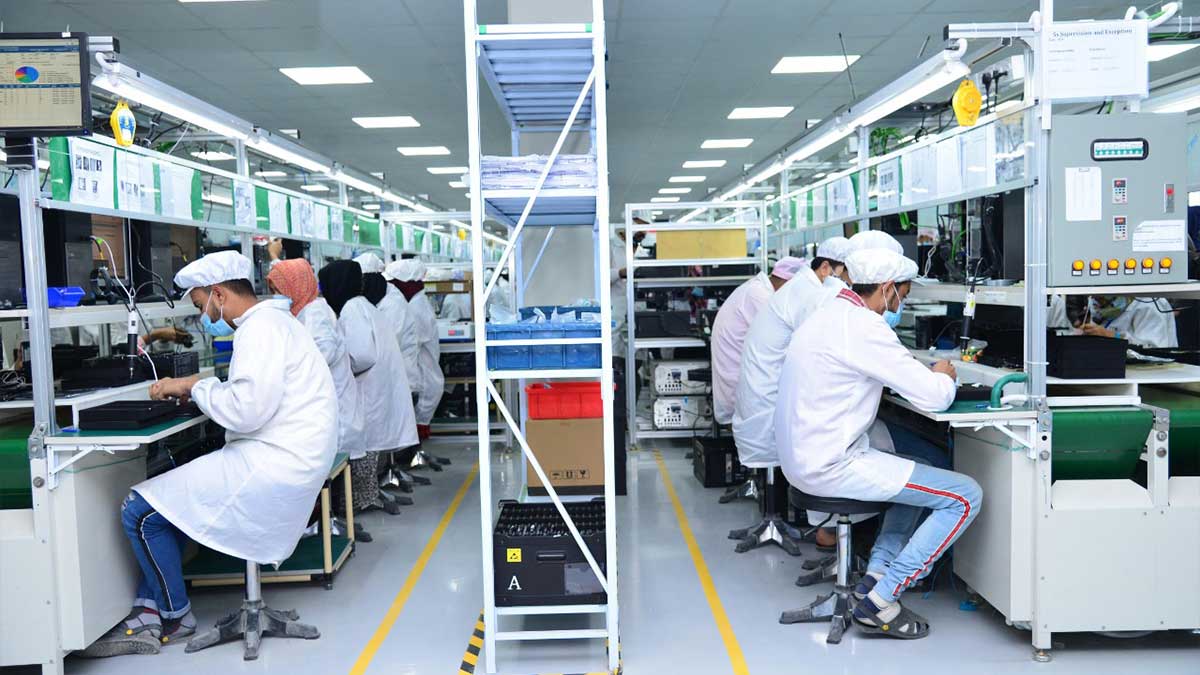 Samsung has been in talks with three investors about establishing a mobile manufacturing facility in Pakistan after Minister Hammad Azhar shared news last year that the leading smartphone manufacturer is considering to set up an assembly plant in the country.

According to sources, one of the three parties has a franchise from Korea and has already established vehicle assembly plants in Pakistan as part of the Auto Development Policy (ADP) 2016-21, while the other two are separate parties.

According to them, no agreement has been inked yet because Samsung is in the midst of finalising its strategy to award the mobile manufacturing licence to one of the companies after shortlisting several.

In an earnings estimate released on Wednesday, the world’s largest smartphone maker predicted an operating profit of roughly $11 billion for April to June.

“The Korean company plans to start local cellphone assembly in the fourth quarter of this year,” a source familiar with the mobile phone sector told the local newspaper Dawn on Wednesday.

According to market sources, Samsung may prefer to sign an arrangement with one of the Korean companies operating in Pakistan due to a level of comfort that it may not find with non-Korean companies.

The Mobile Device Manufacturing Policy (MDMP) was approved by the Engineering Development Board (EDB), an arm of the Ministry of Industries and Production (MoIP), in 2020, and 21 companies have been granted the green light to manufacture mobile devices between March and June 2021.

Rawalpindi, Karachi, Lahore, Faisalabad, and Islamabad are among the factories listed by the EDB. Nokia, Oppo, Infinix, Tecno, Itel, Vivo, Alpha, Realme, VGOTEL, DCODE, Calme, Xcell, Spice, TCL, Alcatel, and other well-known brands are among them.

According to sources, the government has drafted the MDMP to encourage international companies to invest in Pakistan by establishing a cellphone manufacturing facility. The goal is to manufacture the goods under the “Make in Pakistan” banner and discourage imports.