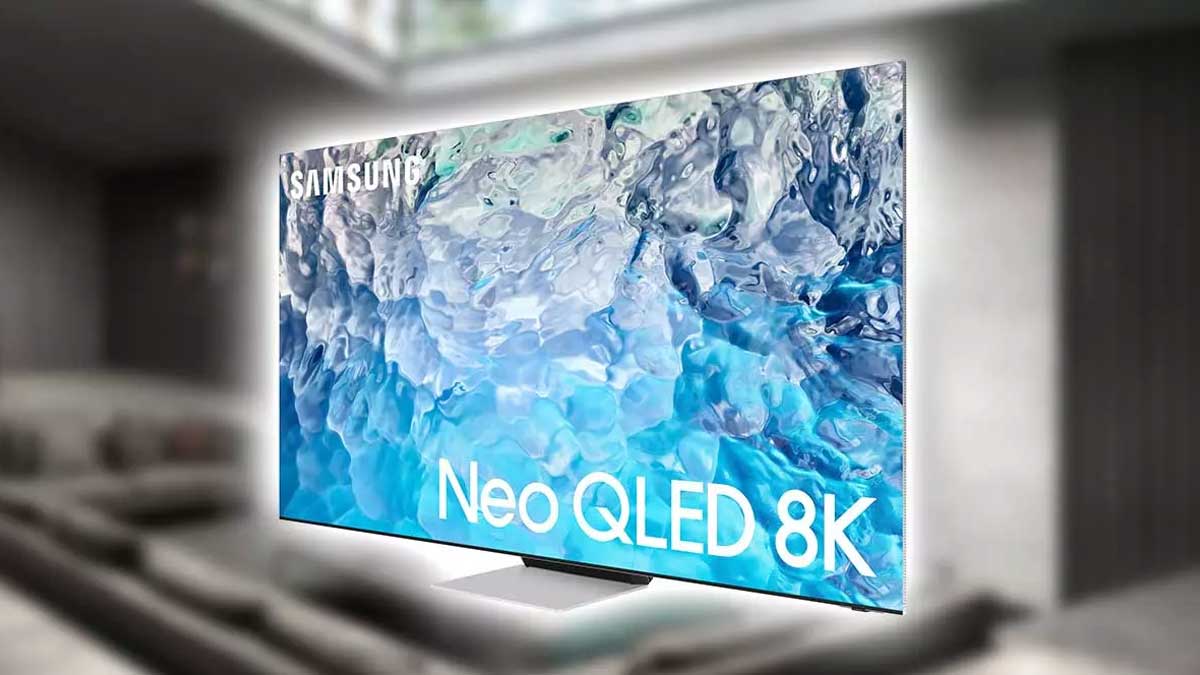 Samsung has introduced a flurry of new MicroLED, mini-LED, and QLED TVs ahead of the official Consumer Electronics Show 2022.

The new MicroLED TVs are at the top of the list, according to Samsung, since they use 25 million micrometer-sized LEDs to precisely control the screen’s illumination.

It’s a follow-up to Samsung’s modular MicroLED, called the Wall, which was first shown at CES 2018. They’ve been labeled as the world’s first commercially accessible MicroLED TV, and will be available in sizes of 110′′, 101′′, and 89′′ later this year, with a huge price tag.

Furthermore, as part of its Neo QLED TV collection, Samsung is introducing a number of new mini-LED TVs. This year’s significant advancements include Shape Adaptive Light Control, a new function that lets the screen to have better control over the brightness by altering the backlight to a level that enables pleasant watching without producing eyestrain.

The Neo Quantum Processor’s underlying mechanism uses an Object Depth Enhancer function to better discern items in the foreground and background, while the revised New Home Screen UI includes a section for cloud game-streaming services (GeForce Now, Stadia and Utomik). It also has an NFT store, which gives the impression of being technological.

This new technology will be a real treat for gamers, as the company believes that its upcoming flagship screens will be capable of supporting high frame rate gaming, such as 4K/144Hz for next-gen GPUs like the Nvidia GeForce 30-Series cards that were released last year, but all of these features come at a price that won’t be relatively cheap.

We expecting nothing less from the next generation of Frame TVs by Samsung, with all of these new enhancements to its Micro-LED and mini-LEDs. This year’s Frame TVs will feature a new matte display with anti-glare, anti-reflection, and anti-fingerprint features.

The Frame will be offered in sizes ranging from 32 to 85 inches, as in past years, with final pricing and other relevant data to be released later this year.