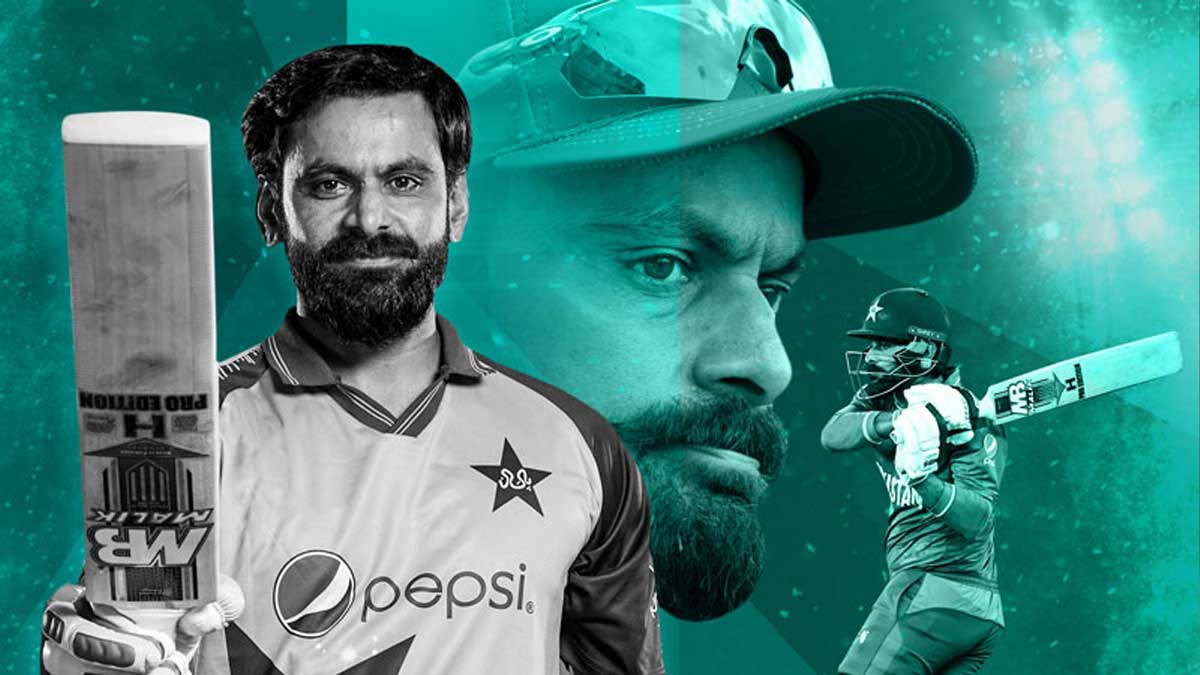 Cricket community and fans praised the memorable career of Mohammad Hafeez, nicknamed “Professor”, who wish him a “happy retirement.”

Mohammad Hafeez, Pakistan’s experienced all-rounder, has announced his retirement from international cricket, after a remarkable 18-year career. Hafeez believes the time has come for him to hang up his boots and allow future players to develop themselves in the national squad.

Hafeez stated that he has given his best for his country and is proud of his 18 years of service. He stated that he has decided to retire because his performances for Pakistan have been satisfactory. He went on to say that he never intended to play cricket for the sake of fame or money, but rather to honourably represent Pakistan and give his all for the national team.

The 41-year-old wished the next generation of young players success and reminded them to keep strong to their principles and take pride in wearing the green shirt. He stated that Pakistan’s young talent is outstanding, and that he has no doubt that they would lead the country to the top of the cricketing world.

Across all formats, the all-rounder represented Pakistan in 55 Tests, 218 One-Day Internationals, and 119 Twenty-20 Internationals, scoring over 12,000 runs and picking up over 250 wickets.

The Professor had already retired from Test cricket in 2018, but he continued to play white-ball cricket for Pakistan. Hafeez is one of Pakistan’s most successful limited-overs players, having helped the country win the ICC Champions Trophy in 2017.

His last match for Pakistan was in the 2021 T20 World Cup semi-final against Australia. Hafeez will continue to play franchise league cricket around the world, and Hafeez will be seen playing with the Lahore Qalandars in the PSL 7.