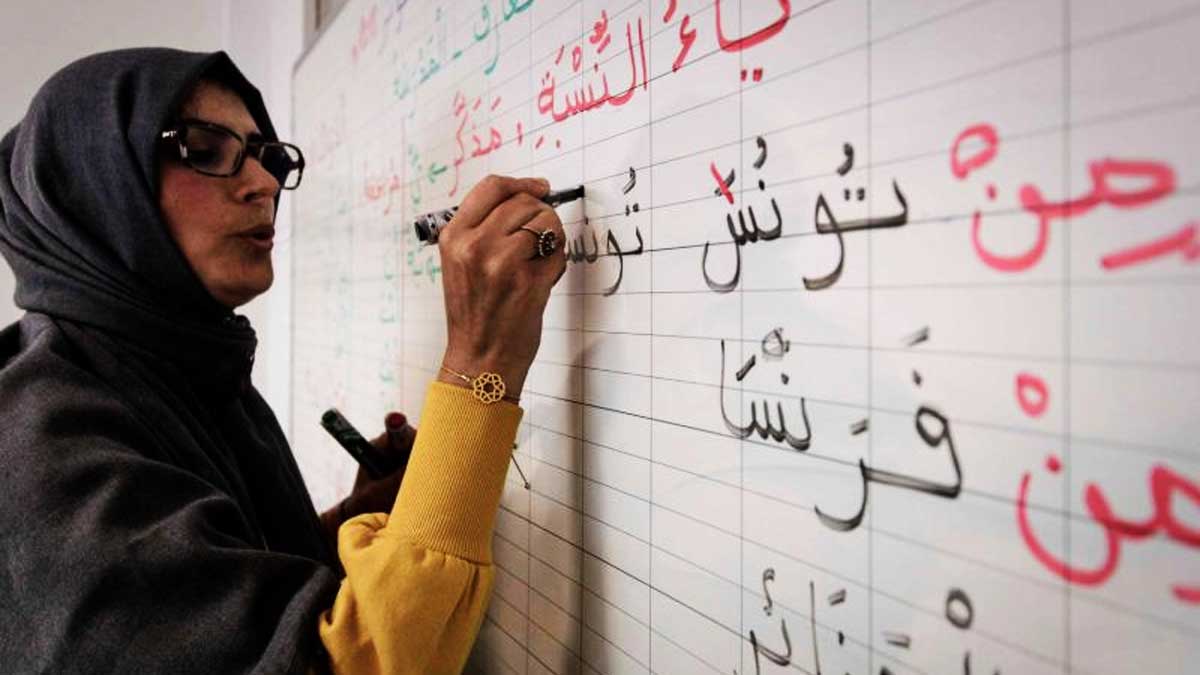 Chief Minister Usman Buzdar has accepted the employment of 70,000 Arabic teachers for compulsory education of the Holy Quran in all schools of Punjab.

Regarding this purpose, the School Education Department had submitted the application of employing 70,000 Arabic teachers to the Cabinet.

Ghulam Fareed, SED Secretary, stated that the Arabic teachers were being educated for obligatory teaching of the Holy Quran in the schools. He said new posts had been created from grade-1 to 5.

A division counter of the Lahore High Court led by Justice Shahid Waheed is currently hearing a request looking for the teaching of the Quran in schools.

However, after pursuing a report from the Punjab government, the education department official told the bench that 7,000 teachers were being given the required training in the initial stage.

Furthermore, he had told the court that 60,000 Arabic linguistic teachers were necessary for the province. The counter suspended further hearing till 3rd Jan and advised the education department to deliver a progress report. On Monday, the cabinet instead permitted the hiring of 70,000 teachers.

Earlier, the bench had advised the sittings judges of all the regions in Punjab to check in their related lands whether the Holy Quran was being given education as a separate subject as requested by the education department.

In a report submitted, the school education department had claimed that the chief executive officers of the district education authorities took a visit to all the schools (public, private, and madrasahs) in their particular areas and confirmed that the Holy Quran was being taught in every school as a separate subject.

Additionally, the judge had directed the D&SJs or their candidates would not only examine whether Quran was being taught as a distinct subject but also counter-verify that the evidence related by the education department were accurate in all fields.