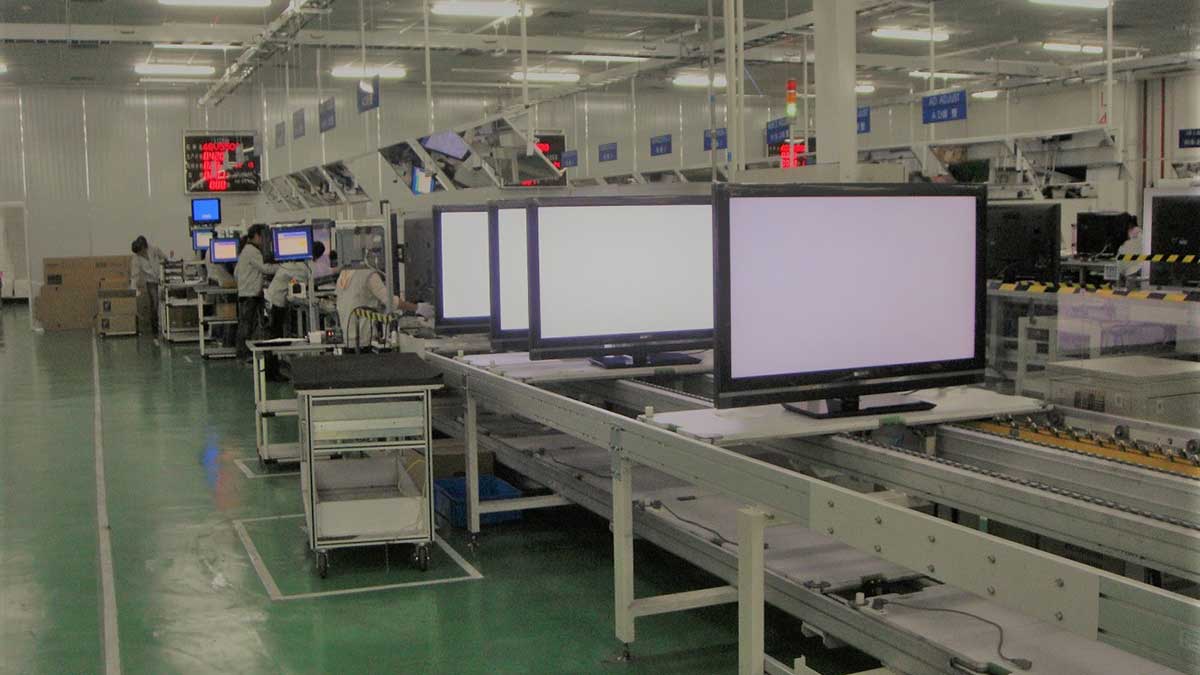 According to Abdul Razak Dawood, the Adviser for Commerce and Investment to Prime Minister Imran Khan, Samsung Electronics is establishing a television line-up facility in Karachi in coordination with R & R Industries.

He also stated that the factory for the South Korean technology giant would be operational in the fourth quarter of 2021. The factory will be capable of producing 50,000 units per year.

I have been informed that Samsung Electronics is in the process of establishing their TV line-up plant in collaboration with the R&R Industries at Karachi. It will become functional in Q4 of 2021 and is expected to produce 50,000 units annually.

Dawood tweeted, “I have been informed that Samsung Electronics is in the midst of developing their TV line-up plant in Karachi in partnership with R&R Industries.”

“This is an affirmation of MOC’s “Make-in-Pakistan” programme for industrialization through cost rationalization and other incentives,” Dawood remarked.

On its website, the MOC declares, “The desired result will be a balanced current account, allowing Pakistan to recover its financial autonomy.”

Samsung also stated that it has reached an arrangement with Lucky Motor Corporation to begin producing mobile devices locally in Pakistan. It plans to begin manufacturing in December.

Tecno, Infinix, Itel, Vivo, Oppo, and Realme are among the other technological businesses that manufacture in Pakistan. Nokia was also planning to begin production in September.

In the first half of 2021, Pakistani mobile phone output outperformed global production. According to a study by the Pakistan Telecommunication Authority (PTA), local manufacturing was Rs. 12.27 million from January to July 2021, while mobile phone imports were Rs. 8.29 million.