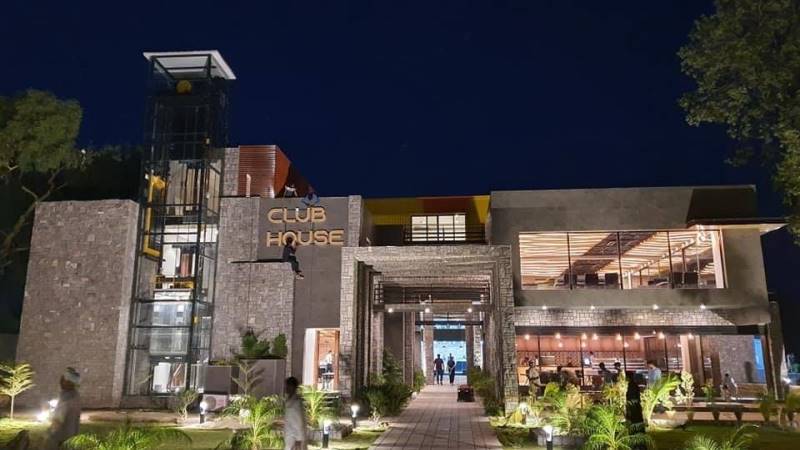 The Islamabad High Court on Thursday called the construction of the Navy Sailing Club on the Rawal Lake illegal and ordered CDA to seal it.

Capital Development Authority served a notice to the Pakistan Navy calling the construction of the club illegal two weeks ago. The authority had already issued two similar notices back in September 2019 and February 2020 to restrain the club’s management from doing illegal and unauthorised constructions but the construction kept on.

Chief Justice Athar Minallah expressed his extreme displeasure at the CDA and ordered to seal the navy club by the interior secretary through the CDA immediately.

On Thursday, one of the board members told the court during the hearing that Capital Development Authority had not issued any allotment letter for this land where Navy Sailing Club is being built.

For the statement, Minallah Lahore High Court Chief Justice asked whether the authority had taken action to stop the construction. However, the representative of CDA informed the Judge that notice had been issued to them. This took Chief Justice to rage when he said, “What do you mean ‘you issued notices. Demolish the building.”

The Navy in response clarified that the project was approved by the prime minister of Pakistan in 1994 for the development of a water sports centre at Rawal Lake.

A statement issued at the time had asserted that navy divers are trained at the club who, then, take part in rescue operations in all four provinces and the federally administrative units, including Azad Jammu and Kashmir, as the club is the only such facility in the north of the country.

Furthermore, Chief Justice ordered to seal the navy club immediately without the next hearing. Then he warned if the authority fails, the court will call Cabinet Secretary Ahmad Nawaz Sukhera and he also headed this issue before Cabinet.

After the remarks Navy representative sought time to ponder over this issue, the Judge said, “We respect you, appreciate your sacrifices and honor your martyrs but an illegal construction isn’t allowed. Islamabad is the country’s capital, not a tribal area. No one is above the law. Not even this court.”