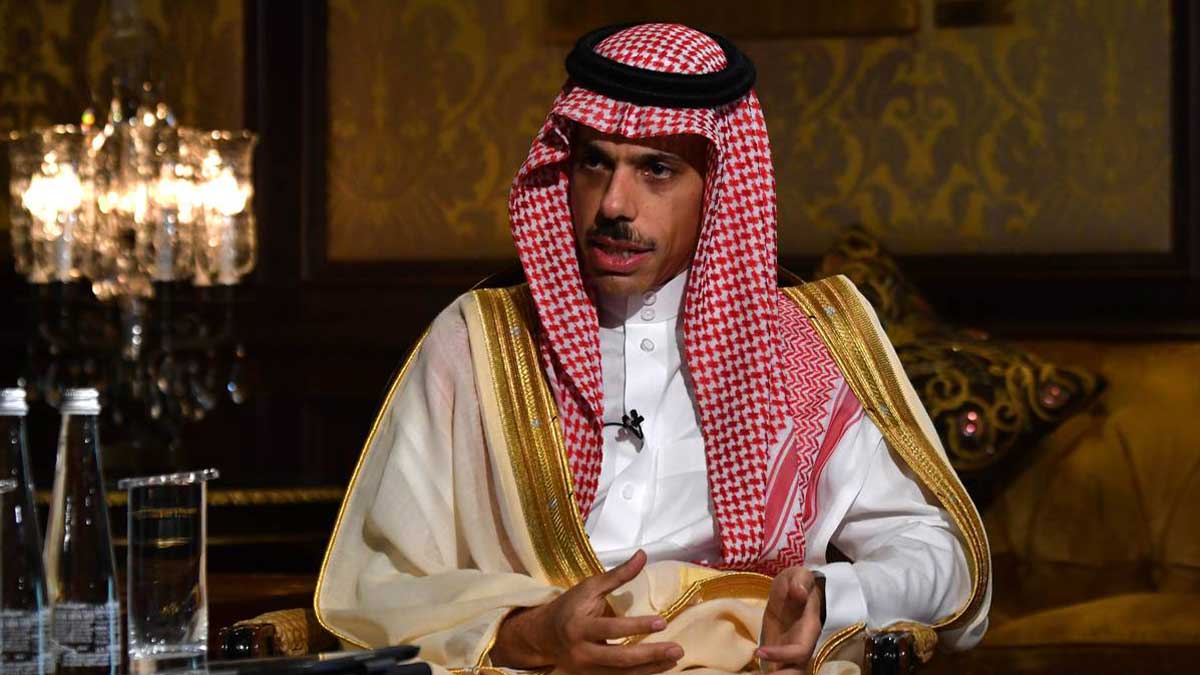 Saudi Arabia has volunteered to arbitrate between India and Pakistan in an effort to ease conflicts between the two nuclear neighbours.

Saudi Foreign Minister Prince Faisal bin Farhan Al-Saud claimed his country “can play a role in lowering tensions between Pakistan and India” in an interview on Pakistan Television.

The offer came amid “backdoor” negotiations facilitated by the United Arab Emirates, which resulted in a February agreement between the two military to honour a 2003 cease-fire pact along the disputed Kashmir border.

Although both countries have denied any back-channel diplomacy, Pakistan’s Foreign Minister Shah Mehmood Qureshi indicated last week in an interview with local television Samaa News that there are “regular” communications between the two forces to keep each other updated on emerging scenarios.

The UAE ambassador to the United States, Yousef Al Otaiba, acknowledged in April that Abu Dhabi is mediating between New Delhi and Islamabad in order to help them attain a “healthy and functional” relationship.

In a virtual session with Stanford University’s Hoover Institution, Otaiba claimed that his country played a role in the recent cease-fire along the Line of Control (LoC), the de facto boundary that separates Kashmir between India and Pakistan, which might help restore “healthy” relations.

The Saudi Arabia foreign minister praised the cease-fire agreement between Pakistan and India, calling it a “great step in the right way.”

Tensions between India and Pakistan have been high since the Indian government revoked Article 370 and other related provisions from the Indian Constitution in August 2019, thus stripping Pakistan’s only Muslim-majority state of its autonomy.

It was also divided into two territories managed by the federal government.

Thousands of individuals were detained, mobility restrictions were imposed, and a communications blackout was implemented all at the same time.