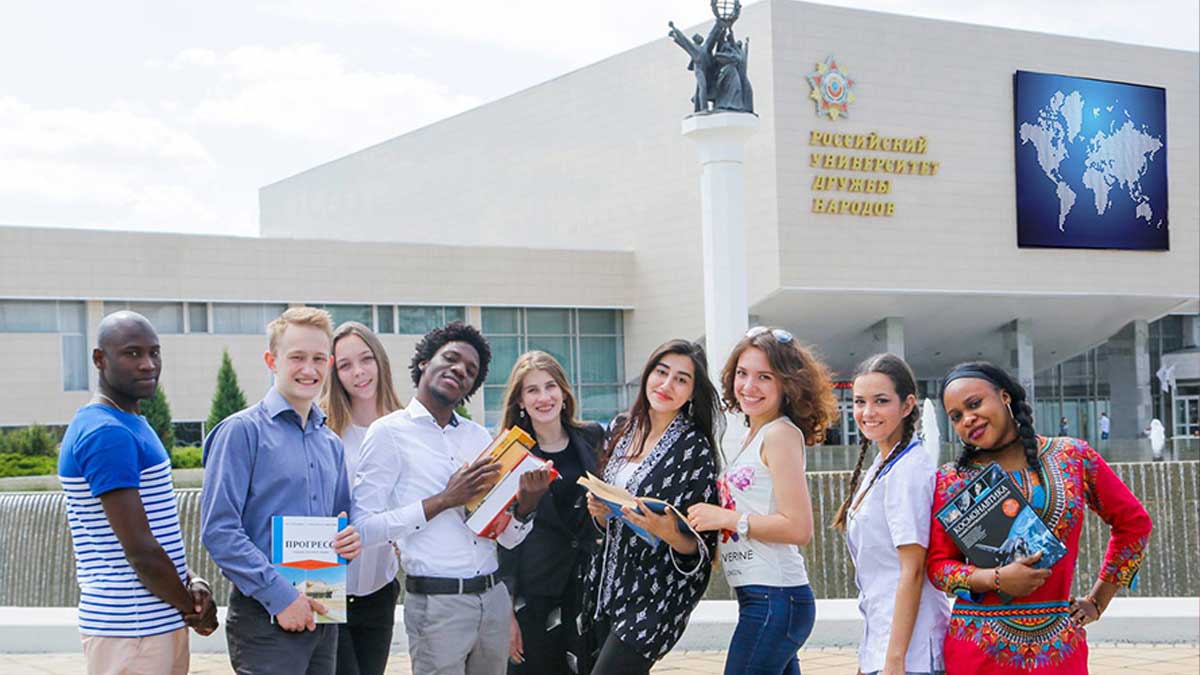 Punjab University pen down an agreement with the Peoples’ Friendship University of Russia which says that the latter will grant scholarships to brilliant students of Pakistan.

VC Punjab University, while speaking at the occasion, said that the university is struggling hard to give academic opportunities to its students in universities in Russia and Central Asian countries.

She added that both the universities would shortly launch exchange programmes for teachers and students. She stated that she was trying hard to enhance linkages with Pakistani, Turkish, and Iranian universities.

“We want Pakistani students to study at our university,” Dr. Efremova said, continuing she aimed to start summer school programmes in Russia for the scholars of Punjab University.

Meanwhile, Prof Niaz Ahmed expressed hope that the contract with the Russian university would enhance the relations between the two countries.

The event was also attended by the Head of Peoples’ University’s Office for European and American Countries, Anastasia Gurova, PU Director External Links, Dr. Sobia Khurram, and deans of various faculties of both universities.

Peoples’ Friendship University of Russia, also known as RUDN University, is a research university situated in Moscow. It was established in 1960. At present, more than 5,000 faculty and administrative staff members have been employed at the university and over 21,000 students are getting education.

Moreover, RUDN University is placed at the 601-800 spot in the Times Higher Education (THE) World University Rankings, which is the largest and most diverse international rankings of universities.