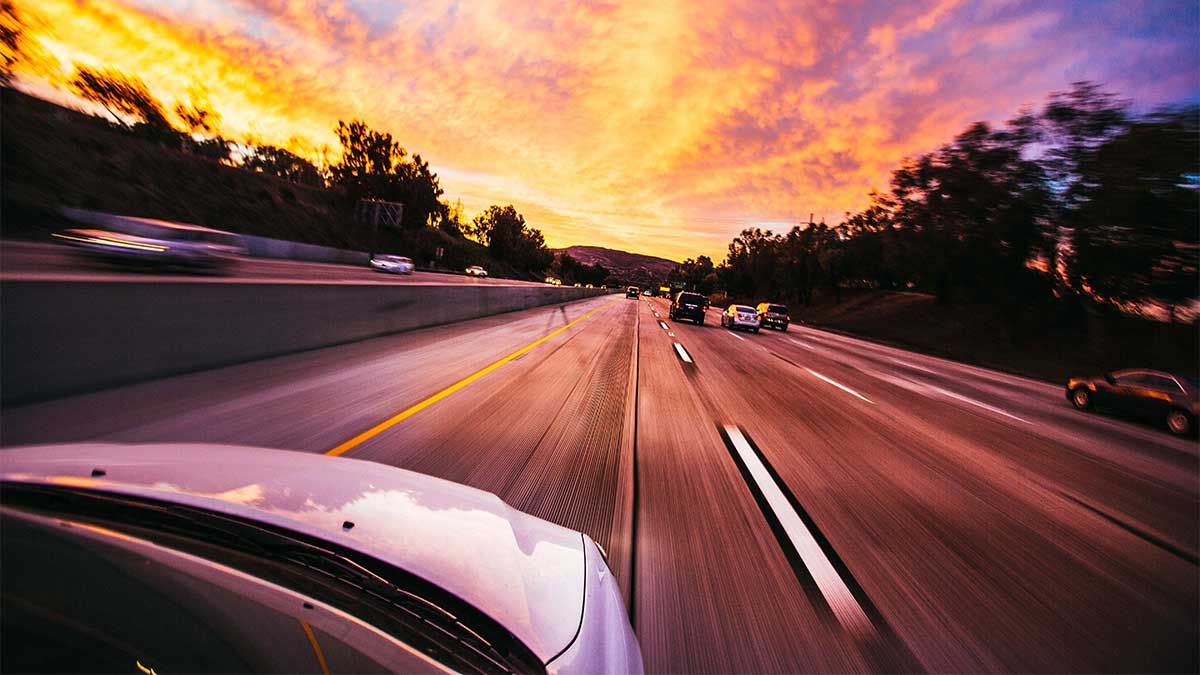 Last month, the P3A Board gave a nod to the project proposal of the successful bidder for the construction of the M-6 Project on a PPP basis costing Rs 307 billion.

The projects were officially approved in a meeting of the P3A Board under the chairmanship of Deputy Chairman Planning Commission, Dr. Mohammad Jehanzeb Khan.

Read more: Hyderabad-Sukkur Motorway to be constructed on BOT basis at a cost of Rs 191 billion

Moreover, M-6 is the only missing link in the north-south motorway network beginning from the port city of Karachi, crossing Sindh and Punjab, and ultimately terminating in Peshawar.

After its completion, the travelers would be able to travel from Karachi to the upcountry through the motorway.

The PPP approval Agreement by the Board will be followed by the authorization of the PPP Agreement between the NHA and the concessionaire.

In addition, the proposal of the KCR Project, which was previously accepted by the P3A Board was directed to the ECNEC for its consideration and approval. The ECNEC approved the project at a cost of Rs 201 billion.

KCR foresees the building of 43-km modern mass urban rail transit Project planned to be built on a PPP basis. The project is expected to restore the public transportation system of the metropolitan city of Karachi.