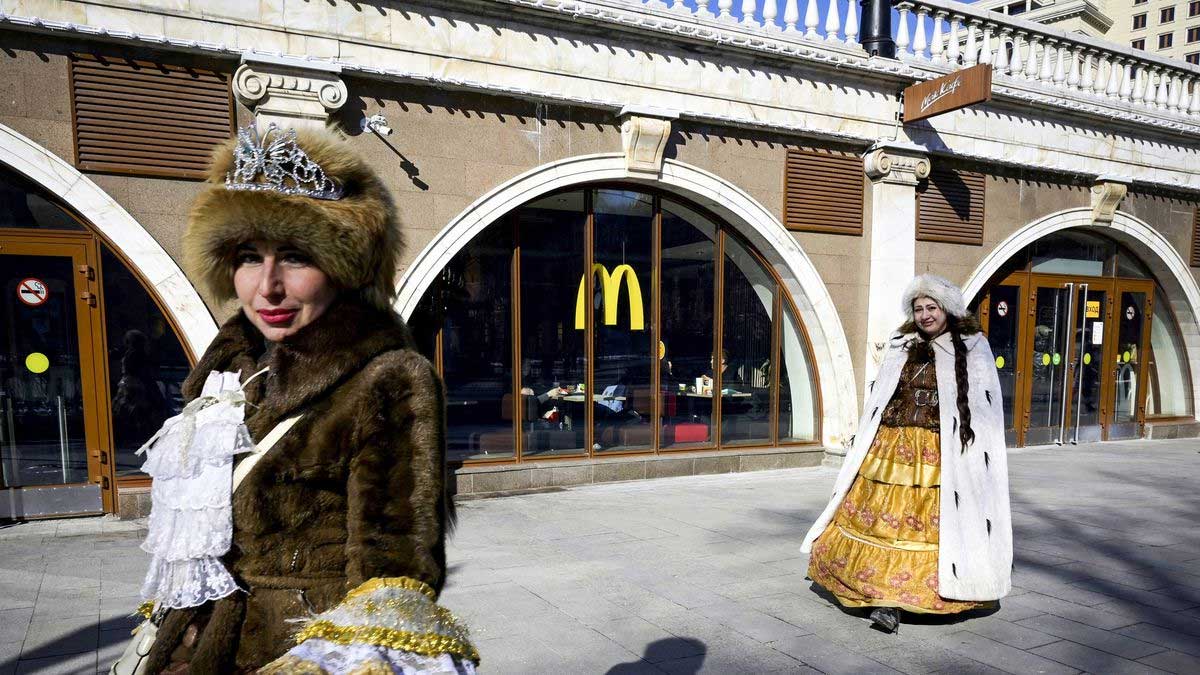 Russian economy seems to be surviving the storm better than anticipated as it gains from high energy prices, the IMF said, despite the severe Western sanctions that were placed on Moscow in the wake of the invasion of Ukraine.

The sanctions were designed to cut off Moscow’s access to money and isolate Russia from the international banking system.

However, despite still expecting its economy to fall by 6% this year, Russia’s GDP projection for this year was impressively raised by 2.5 percentage points in the IMF’s most recent World Economic Outlook.

According to Pierre-Olivier Gourinchas, the IMF’s top economist, “that’s still a rather big recession in Russia in 2022.”

The fact that “the Russian central bank and the Russian policymakers have been able to stave off a banking panic or financial meltdown when the sanctions were originally implemented,” he said, was a major factor in the downturn not being as terrible as anticipated.

Energy price increases are “giving an incredible amount of money to the Russian economy” at the same time.

Oil prices rose from around $80 a barrel at the beginning of the year to almost $129 a barrel in March before falling back to under $100 a barrel for Brent, the major European benchmark, while natural gas prices are climbing once more and getting close to their previous peak.

According to the research, “Russia’s economy is predicted to have declined during the second quarter by less than originally projected, with crude oil and non-energy exports holding up better than expected,” even while major countries like the United States and China are slowing down.

Russia’s “internal demand is also showing some resilience” in spite of the sanctions thanks to backing from the government.

Nevertheless, Gourinchas stated “For Russian economy, there is no prospect of a recovery.

The IMF is actually “revising down the Russian growth in 2023, “1.2 points less than the April prediction called for a 3.5 percent drop.

The cumulative effect of the sanctions is also expanding over time because of the existing penalties as well as the new ones issued by Europe, he said.

The paper claims that because of its dependency on Russia for energy, Europe will be hardest hit by the effects of the sanctions. If Moscow suspends gas exports and the European Union bans Russian oil shipments by sea beginning in 2019, the situation could get much worse.