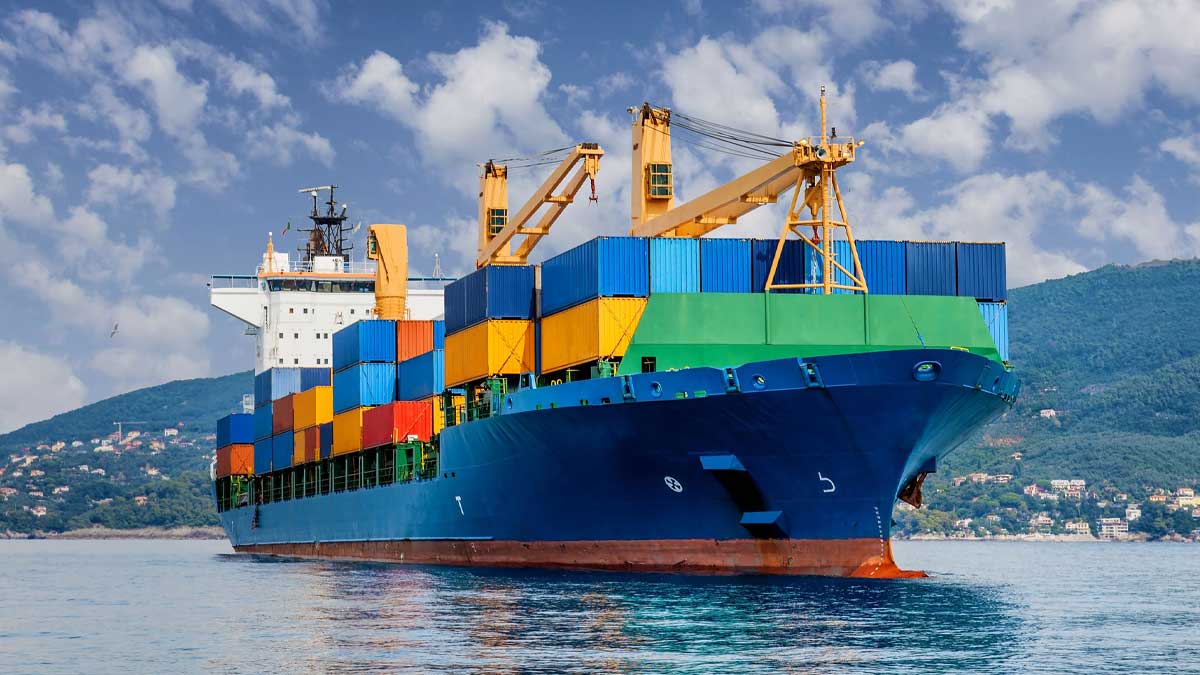 Pakistan’s annual exports to the United States showed an increase of 35 percent to $9 billion in 2021-22, as per the recent statistics released on Saturday.

Last year, Pakistan exported $ 7 billion worth of goods and services to the United States. Noting, this total increase of $2 billion in a year, Pakistan’s US Ambassador Masood Khan stated, “There’s great potential for further increase in our bilateral trade.”

During the period 2021-22, Pakistan imported $3 billion worth of goods from the US, against $2.4 billion during the same period. Therefore, the total trade volume between Pakistan and the United States has moved up to $12 billion from almost $9.5 billion a year ago.

Ambassador Khan highlighted that the US has sustained its superiority as the leading export destination for Pakistani goods anywhere in the world.

“If the exports continue to grow at the rate of 35% per year, in the next three years overall Pakistan-United States trade volume would cross $20 billion, which would still be a modest goal given the immense potential that is there between the two markets,” Khan said.

The ambassador added that a huge growth of overall Pakistani exports should “contribute to the stability of Pakistan’s economy and assuage fears being stoked. What we need the most is market confidence.”

A breakup revealed that goods make $6.8 billion of the total exports to the US whereas the component of services, with IT, is $2.2 billion in FY22. The Pakistan-based tech startups, last year, gained around $800 million out of which 60 percent has been sponsored by US-based Venture Capital firms, primarily in San Francisco.

“The emphasis is on connectivity and productivity as well as tangible results,” Ambassador Khan stated, continuing that initial dividends would be forthcoming soon.

Earlier this week, Salman Sufi, the head of the prime minister’s team for strategic reforms, also discussed different proposals for increasing bilateral trade with US officials in Washington.