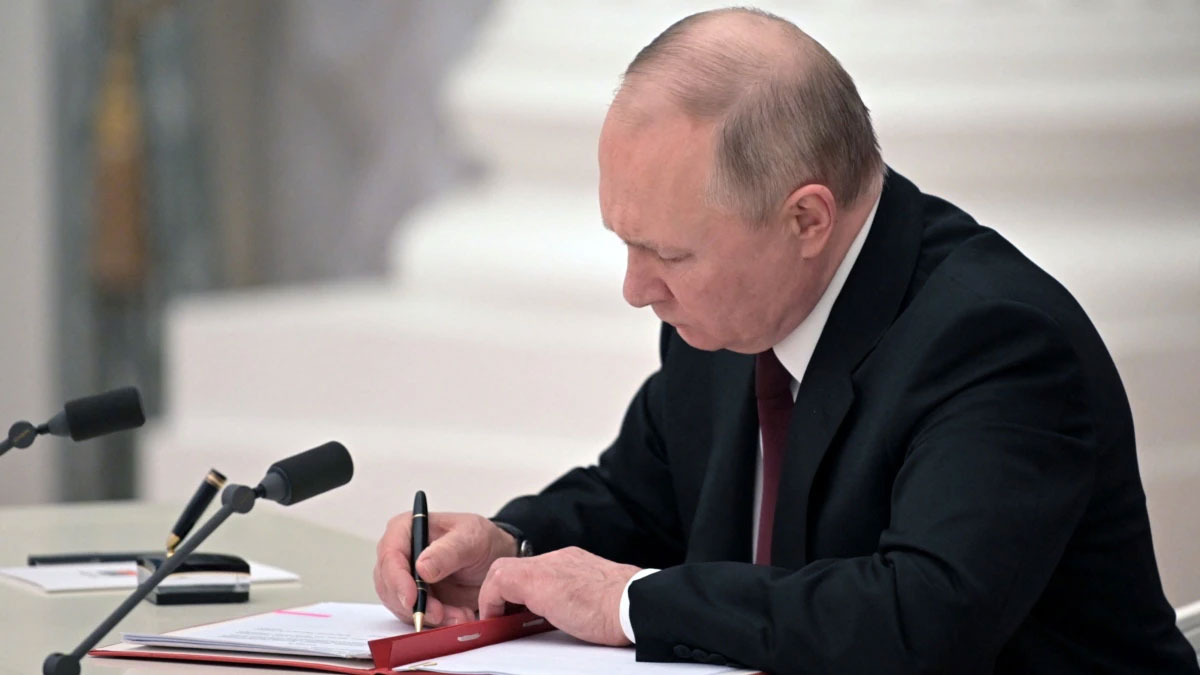 The usage of digital assets for payment in Russia has been banned following President Vladimir Putin’s official signature on the legislation.

This states that digital assets cannot be used by Russians to pay “for transferred products, performed works, or rendered services.”

Exchange operators are permitted by law to refuse to process payments made with digital financial assets (DFAs).

All digital assets, including cryptocurrencies, are included in DFAs. Payments with utilitarian digital rights are likewise prohibited by law.

The law was introduced on June 7 by Anatoly Aksakov, the head of the financial market committee in the State Duma, the lower house of the Russian parliament, and it was approved on July 8.

Read more: Putin says Russia will not crack down on crypto like China and believes it has ‘value’

The use of digital assets for payment was previously not prohibited by any law in the nation. However, it forbids “monetary surrogates” and regards the Ruble as the sole legal tender in the nation.

Ten days following publication in the official gazette, the law will take effect.

The bill does not outright prohibit digital assets, thus there are still other potential uses, such as payments in international trade.

Economic sanctions against Russia are currently severe because of the conflict in Ukraine. The idea of allowing cryptocurrency payments for business with partners has the support of several government officials.

The nation has not yet regulated cryptocurrencies. It passed a law in 2021 called “On Digital Financial Assets” that created the acronyms DFA and UDR.

Officials have clarified that UDR refers to all other types of tokens and that DFA only refers to cryptocurrencies.

Later this year, lawmakers in the nation will also adopt a new measure on digital money. More regulatory clarity is anticipated as a result of the bill.

Although there are many regulatory gaps, cryptocurrency is still a hot topic in Russia. World powers, including the U.S., think the nation is using cryptocurrency to get over sanctions.

However, experts claimed that given the open nature of the blockchain and the scale of Russia’s economy, the likelihood of this happening is extremely low.

After initially mulling a total ban on the assets, Russian officials are now beginning to understand the potential in cryptocurrencies and digital assets.