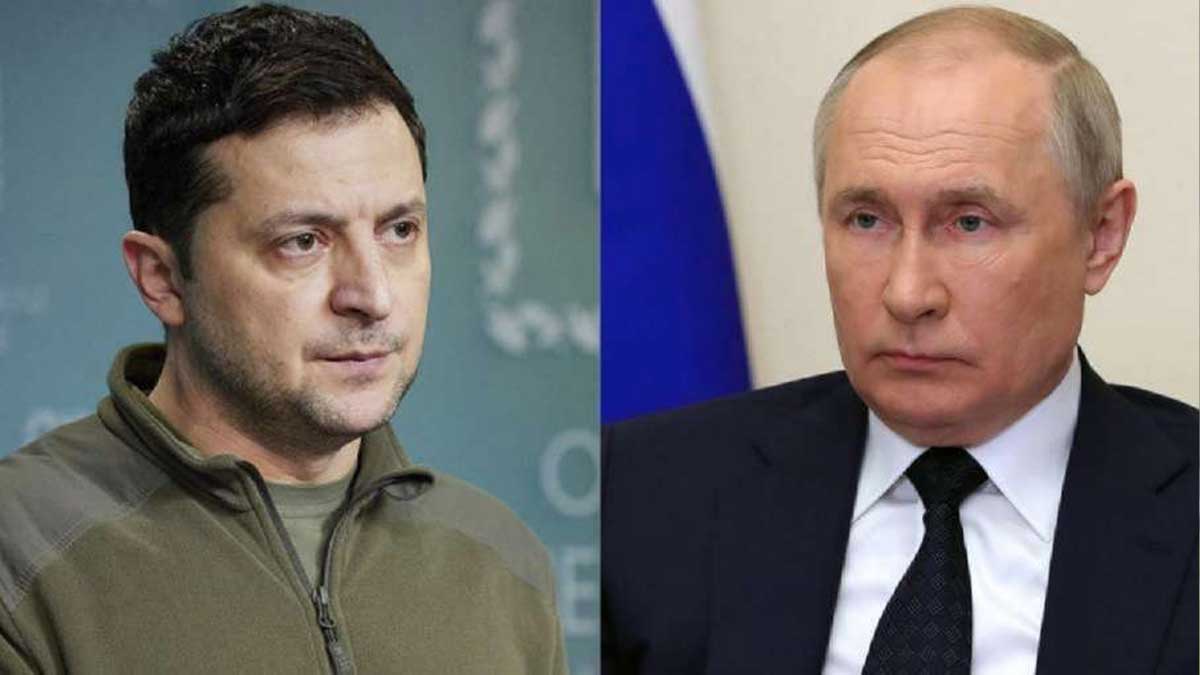 Ukrainian negotiator David Arakhamia said peace talks with Russia are at a stage that could lead to direct contact between Zelensky and Putin.

The latest talks in Turkey “confirmed our thesis that drafts of the documents are prepared enough to conduct direct consultations between the two leaders,” Arakhamia said on Ukrainian television.

According to the official Turkish news agency, Russian and Ukrainian negotiators began face-to-face discussions in Istanbul on Tuesday, with host Turkish President Recep Tayyip Erdogan pushing them to “put a stop to this catastrophe.”

The face-to-face discussions at Istanbul’s Dolmabahce palace are intended at putting an end to a war that has killed an estimated 20,000 people and displaced more than 10 million people.

“Both parties are concerned about valid issues. “A solution satisfactory to the international community is feasible,” Erdogan stated.

“It is up to the two parties to bring this catastrophe to a conclusion,” he stressed, adding that “the conflict’s continuance is in no one’s interest.”

Erdogan went on to say, “The entire world is waiting for positive news from you.”

Following Russia’s invasion of Ukraine on February 24, Turkey hosted the first meeting between Ukrainian and Russian foreign ministers on March 10.

Those discussions in Antalya, Turkey’s southernmost city, failed to generate a cease-fire or any other concrete results.

Turkey, which shares a Black Sea coast with both Russia and Ukraine, is trying to keep strong relations with both and has volunteered to host meeting between Putin and Zelensky.

Erdogan stated on Monday evening that since Russia’s takeover of Crimea in 2014, his country has been the only one to make utmost effort to resolve the situation through conversation, negotiation, and an accord.

Ankara is a longstanding Russian ally; Ukrainian negotiators began discussions in Istanbulyiv, and the country has given Ukraine with Bayraktar drones, which it has used in the fight.

But it also wants to maintain good relations with Russia, which Turkey strongly relies on for gas imports and tourism revenues.

Turkey is also coordinating a “humanitarian mission” with France and Greece to rescue civilians from the damaged Ukrainian port city of Mariupol, which has been bombarded by Russian forces.