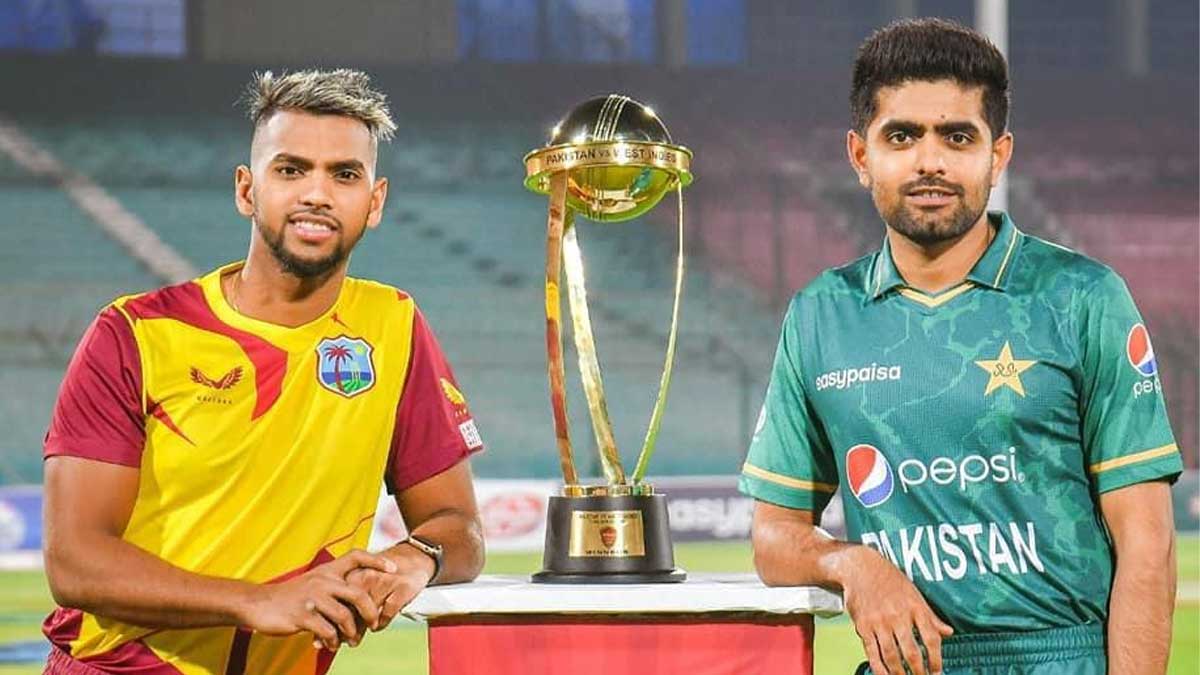 After the COVID-19 outbreak in West Indies team during the teams last visit, the tour to Pakistan had to be postponed last year. However, now Rawalpindi is preparing to host three one-day internationals (ODIs) against the West Indies in June.

According to a statement released by the Pakistan Cricket Board (PCB) , these one-dayers will be held in conjunction with the ICC Men’s Cricket World Cup Super League.

The West Indies will come in Islamabad on June 5 for the one-day internationals, which will be held at Pindi Cricket Stadium on June 8, 10, and 12.

The ODIs were part of the WI’s December 2021 tour of Pakistan. However, after five COVID-19 cases were reported in the West Indies camp, they were postponed with mutual agreement.

“The West Indies have also committed to play three Twenty20 Internationals in early 2023, the itinerary of which will be revealed in timely manner,” the statement added.

On Monday, March 28, PCB released an official statement confirming that the three-match ODI series between West Indies and Pakistan, which will be part of the ICC Men’s Cricket World Cup Super League, will be played in Rawalpindi.

“Rawalpindi will host the ICC Men’s Cricket World Cup Super League matches against the West Indies at the Pindi Cricket Stadium from 8-12 June, the Pakistan Cricket Board announced today, The West Indies will arrive in Islamabad on 5 June for the One-Day Internationals that will be played on 8, 10 and 12 June.”

“The ODIs were part of the West Indies’ tour of Pakistan in December 2021. However, with mutual consent, these were rescheduled after five Covid-19 cases were reported in the West Indies side. The West Indies have also agreed to play three T20Is in early 2023, schedule of which will be announced in due course,” Pakistan Cricket Board further stated.