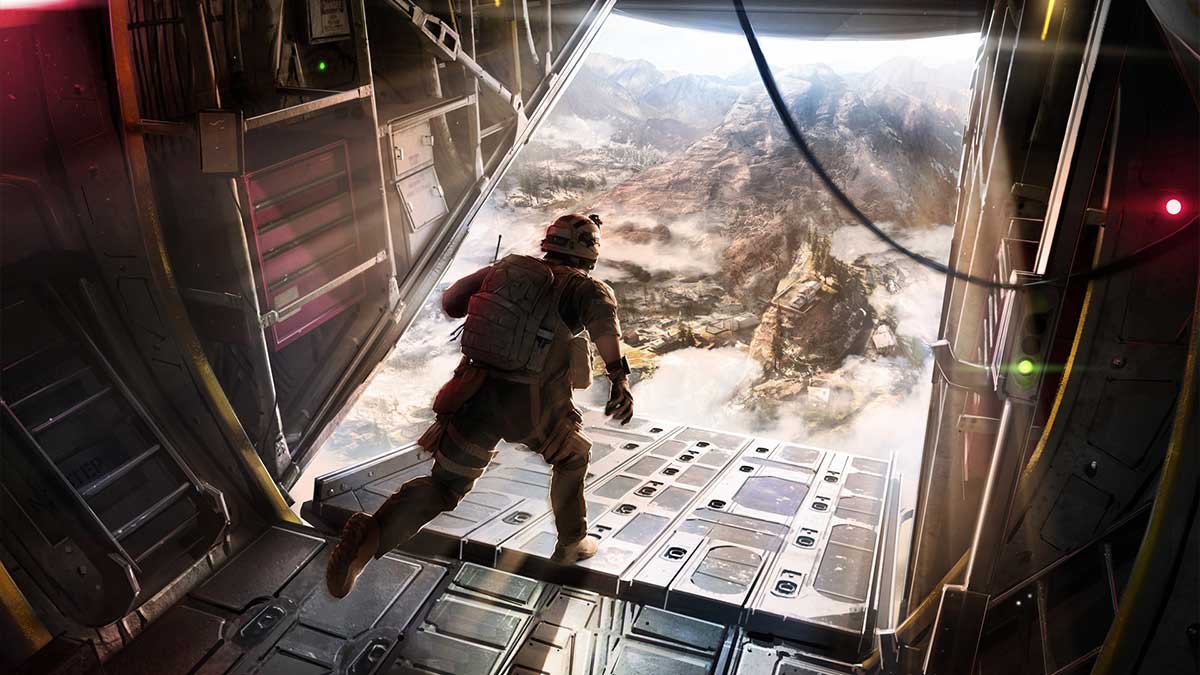 The free-to-play battle royale game Call of Duty: Warzone will soon get a mobile version. Activision, the game’s publisher, revealed in a post that it was looking for a number of new mobile roles.

Following the release of Call of Duty: Mobile in 2019, Warzone will be the second CoD title developed for mobile. Season 2 of Warzone, which was published last month, is likely still being enjoyed by fans.

The new mobile game’s launch date has yet to be revealed, though games journalist Tom Henderson did remark that the title has already been added to Playtest Cloud, a mobile game testing platform.

Fans of mobile games can anticipate more from the Activision universe in the future.

Diablo Immortal is being tested for a mobile edition, which will be published later this year. Microsoft’s projected acquisition of Activision Blizzard, which is anticipated to close in fiscal year 2023, would give it control of Activision’s massively profitable mobile gaming division.

During a period of turmoil for the Santa Monica-based publisher, new recruits for the Warzone mobile game will be recruited. Activision is facing sexual harassment claims and has fired scores of employees it believes are responsible. Meanwhile, Raven Software, the Wisconsin-based Activision firm behind the original Warzone, recently organized its QA testers.

The majority of Activision’s new mobile employment are centred at either Activision Mobile, the company’s in-house mobile gaming studio in Santa Monica, or Digital Legends, an Activision facility in Barcelona, Spain.