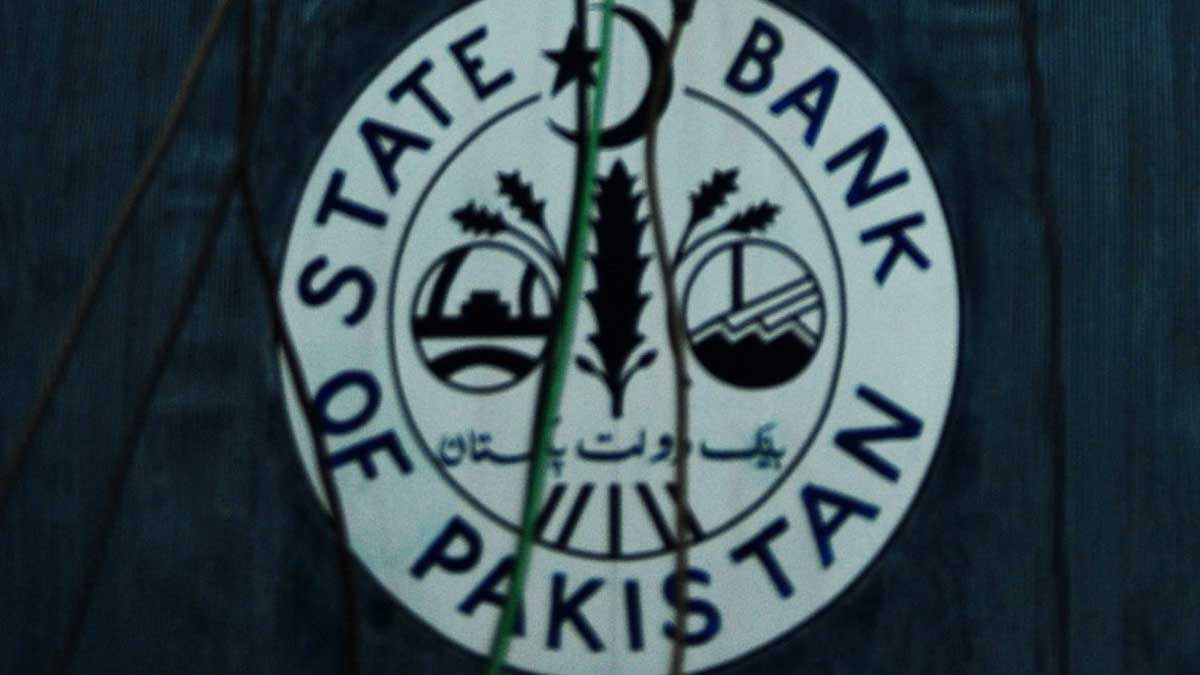 As the country continue to struggle with uncertainties about the outlook for international commodity prices and global financial conditions, aggravated by the Russia-Ukraine war, the State Bank of Pakistan (SBP) hiked its key interest rate by 250 basis points to 12.25 percent.

This step, according to the central banks, will help to maintain external and price stability.

The Monetary Policy Committee (MPC) stated at its most recent meeting on March 8 that it “was prepared to meet earlier than the next planned MPC meeting on April 19, if necessary, to take any needful and appropriate action to ensure external and price stability.”

The meeting was scheduled 12 days ahead of time, as per the forward guidance. The Monetary Policy Committee of the State Bank of Pakistan was to convene on April 19, 2022 to settle on the interest rate.

The recent increase comes after the rupee hit an all-time low of Rs188.18 in the interbank market against the US dollar.

According to a statement released by the central bank, inflation surprised on the upside in March, with core inflation jumping strongly in both urban and rural areas.

“While timely demand-moderating measures and strong exports and remittances helped the current account deficit shrink to $0.5 billion in February, the lowest level this fiscal year,” the statement read. “However, heightened domestic political unrest contributed to a 5% depreciation in the rupee and a sharp rise in domestic secondary market yields, as well as Pakistan’s Eurobond yields and CDS spreads since the last MPC meeting.”

Furthermore, the SBP’s foreign exchange reserves have decreased, according to the MPC, “primarily due to loan repayments and government payments about the settlement of an arbitration decision relating to a mining company.”

According to the MPC, the aforementioned circumstances warranted a “strong and effective policy reaction.”

“As a result, the MPC agreed to raise the policy rate by 250 basis points to 12.25 percent at its emergency meeting today,” it stated, adding that this brings forward-looking real interest rates (defined as the policy rate less projected inflation) into moderately positive territory.

SBP is in the midst of adopting additional initiatives to decrease inflation and current account pressures, including raising the interest rate on the export refinance scheme (EFS) and expanding the list of import items subject to cash margin requirements, according to future decisions.