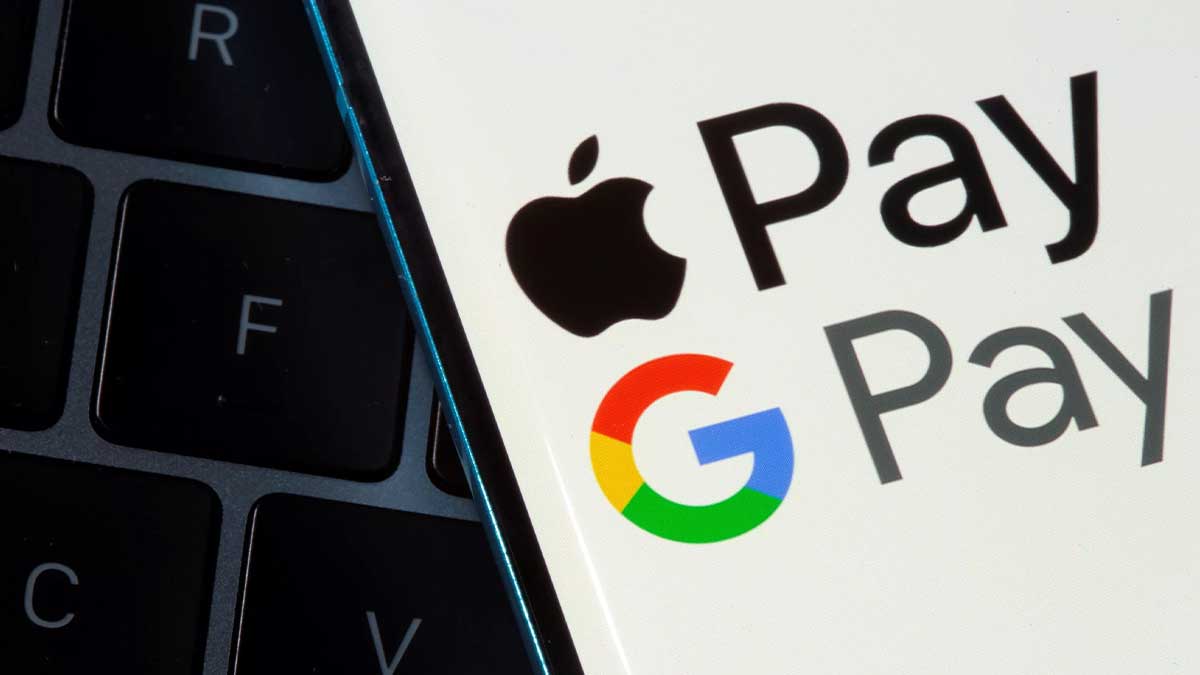 South Korea became the first country to force Apple and Google to open up their app store to other payment systems.

According to media reports, South Korea has enacted a bill that prohibits big platform owners such as Google and Apple from confining app developers to built-in payment methods. President Moon Jae-in, whose party supported the bill, is now anticipated to sign it into law.

The regulation is a setback for Google and Apple, which both require in-app transactions to go via their systems rather than independent payment processors, allowing them to take a 30% cut. If internet businesses do not comply with the new regulation, fines of up to 3% of their South Korean revenue could be imposed.

The amendment to South Korea’s Telecommunications Business Act might have a significant impact on how Google’s Play Store and Apple’s App Store operate globally. The law was enacted by the National Assembly of South Korea on Tuesday.

It makes neither company happy. Google defended its service fees in a statement, claiming that they “help keep Android free” by providing developers with “the tools and global platform to access billions of users across the world.”

Read more: ‘Apple made more than $100 million in commissions from Fortnite’

Users who buy digital goods from other sources will be vulnerable to fraud under the proposed Telecommunications Business Act, which will weaken customer privacy rights, make it more difficult to manage their transactions, and make features like “Ask to Buy” and Parental Controls less effective.

Apple fear that as a result of this plan, customer trust in App Store transactions would erode, resulting in less chances for Korea’s over 482,000 registered developers, who have earned over KRW8.55 trillion with Apple to date.

According to reports, representatives for the two organizations have claimed to American officials that the Korean legislation violates a trade agreement by attempting to restrict the behaviour of US-based businesses.

According to the Wall Street Journal, South Korea’s new legislation may be used as a model by authorities in other countries.

South Korea isn’t the only country attempting to sway American tech behemoths. Russia demands that Russian-developed apps be pre-installed on devices, while Australia is considering regulating services like Apple Pay and Google Pay. Some members of the US government have even advocated laws similar to what South Korea has passed.