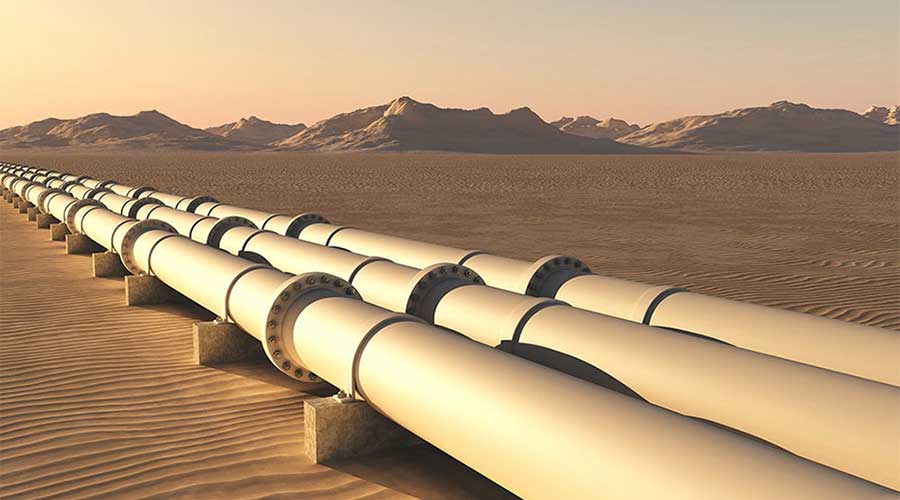 Russia ambassador Danila Ganich on Tuesday said that his country was eager to invest $1.7 billion in the Pakistan Karachi-Lahore gas pipeline, which would be a landmark project for the progress of the region.

Centre for Aerospace and Security Studies (CASS) organized the seminar named Conversation with Ambassadors on Pakistan-Russia Relations: Prospects for the Future’ where he addressed. The Ambassador Ganich while sharing details on the regional situation said that there should not be a law of the jungle in the international system.

Ambassador Danila V. Ganich while expressing Russia interest to invest in Pakistan gas and other sectors said, “While the volume of trade has been promising at $500 million, trade cooperation has not corresponded to its potential. The low level of direct commercial ties and insufficient knowledge about each other’s business practices, capabilities and language barriers continue to hamper progress in this much-needed area.”

He further said that Russia, like Pakistan, does not aim to have an arms race in the region rather the country is against the arms race. He added that Pakistan and Russia have strong reasons for wanting peace and stability in Afghanistan. “In this regard, Russia will facilitate any reasonable solution for peace and reconciliation. Unfortunately, prospects for the intra-Afghan dialogue remain bleak for the foreseeable future,” he added.

He also said that Russia is of the view that scholarships offered to Pakistani students should be increased since cooperation in this area is of great interest to both states, but coronavirus affected this plan and had no good impact. “We intend to promote greater and more mutually beneficial cultural and scientific ties with Pakistan,” he said.

CASS President Air Chief Marshal (R) Kaleem Saadat provided a historic overview of the relationship of Pakistan with Russia that is expected to be strong in the future. In the end, he concluded that both countries need to set their own house in order and undertake internal reforms and patience to see them take effect.