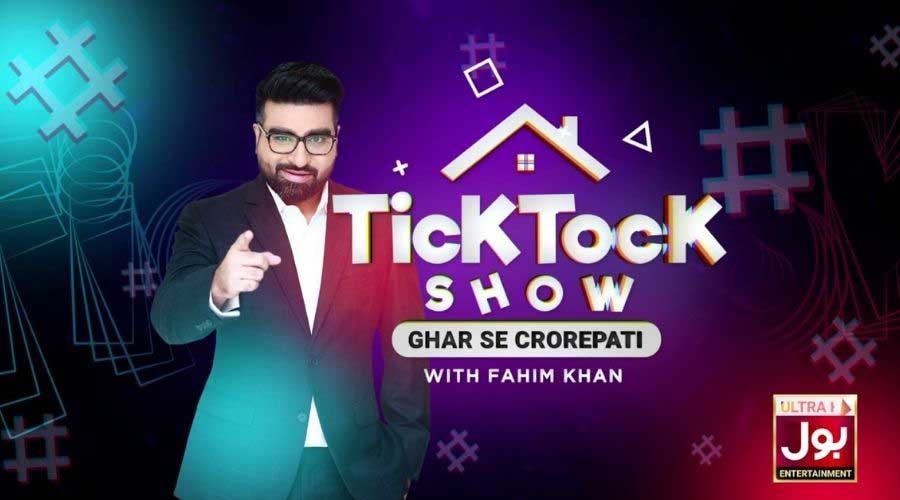 Many mobile applications and programs had been banned by PTA or PEMRA due to obscene and immoral content production and PEMRA now continue to ban BOL’s program that had been airing immoral content.

According to the press release issued by the Pakistan Electronic Media Regulatory Authority, many complaints were received after which action was taken against the show under Section 27 of the PEMRA Ordinance.

The PEMRA received complaints on the Pakistan Citizens Portal and social media accounts of PEMRA. The channel had been issued a warning earlier to review the content of the show and modify it to meet “Pakistani values”.

Still no changes were made and in the end, PEMRA banned the Tick Tock Show under Section 27 of the PEMRA Ordinance 2002.

The show that airs every night at 10 pm at BOL Entertainment, features a wide range of TikToks that are made across Pakistan.

The show is hosted by the anchor Faheem Khan who judges all the videos across the different categories and announces lucky winners every night.

Many dramas and applications were banned within a few months and the major reason behind is the same, “production of obscene and inappropriate content” that is spoiling youth.

The authority had also requested all stakeholders to immediately review the content of their future dramas.