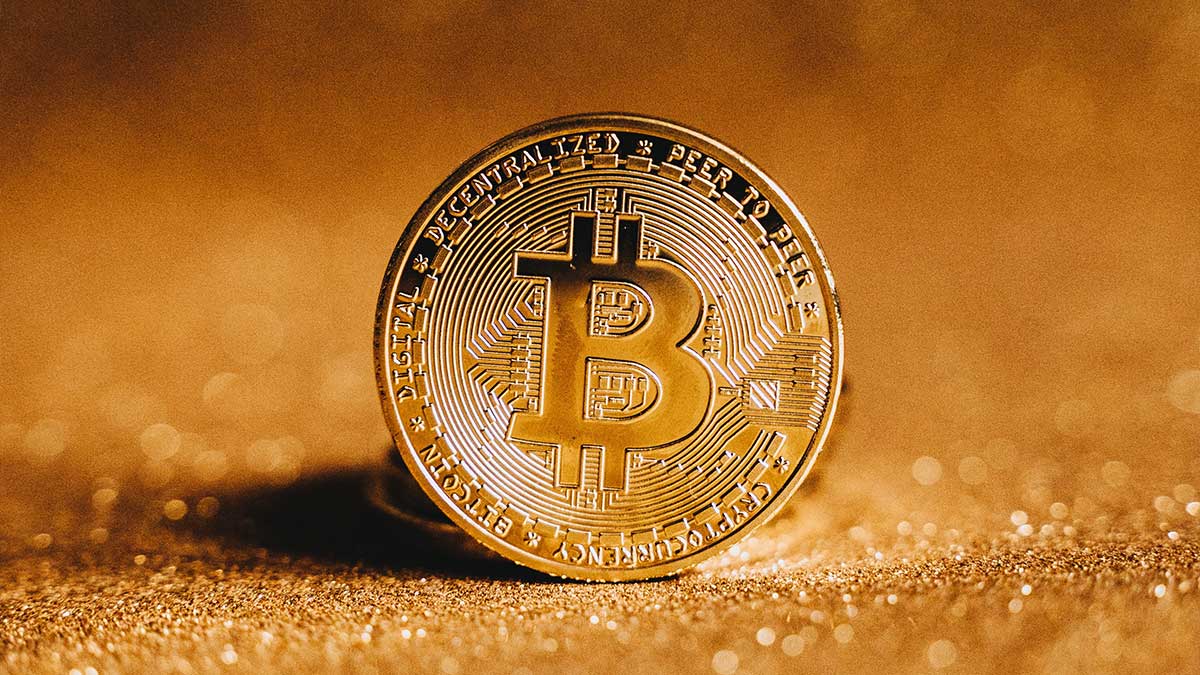 Russia is now considering accepting Bitcoin as a means of payment for its oil and gas exports after the sanctions made it hard for the country to sell its oil.

According to a top legislator, Russia is exploring adopting Bitcoin as payment for its oil and gas exports.

According to Pavel Zavalny, “friendly” countries could be permitted to pay in crypto or their own currencies.

The action is thought to be intended to strengthen the Russian currency, which has lost nearly 20% of its value this year.

After Russia made the statement of accepting Bitcoin as a means of payment, there was a rise in Bitcoin of about 4%, which saw the price move up to $44,000.

Following the invasion of Ukraine, sanctions implemented by the United Kingdom, the United States, and the European Union have put pressure on Russia’s rouble and risen the living costs.

Russia, on the other hand, remains the world’s largest natural gas exporter and second-largest oil supplier.

Mr Zavalny, the chairman of Russia’s State Duma’s energy committee, said that the country is looking into alternate payment methods for energy exports.

China and Turkey, he said, were among the “friendly” nations that were “not involved in the sanctions pressure.”

“We’ve been recommending to China for a long time that we convert to national currency settlements for roubles and yuan,” Mr Zavalny added. Meanwhile, “It’ll be lira and roubles with Turkey.”

“You can even exchange bitcoins,” Mr Zavalny continued.

Despite the drawbacks, analysts believe Russia would profit from accepting the Bitcoin.

“Unprecedented sanctions are having an instant impact on Russia,” said David Broadstock, a senior research fellow at the Energy Studies Institute in Singapore. “There is a need to strengthen the economy, and Bitcoin is considered as a high-growth asset in many aspects.”

However, he pointed out that Bitcoin’s value has fluctuated by as much as 30% this year. In comparison, the dollar has been trading within 5% of the euro.

“Moreover, China is one of Russia’s most important ‘friendly’ economic partners, and Bitcoin is prohibited in China,” he continued. “This certainly limits the use of Bitcoin for payment.”