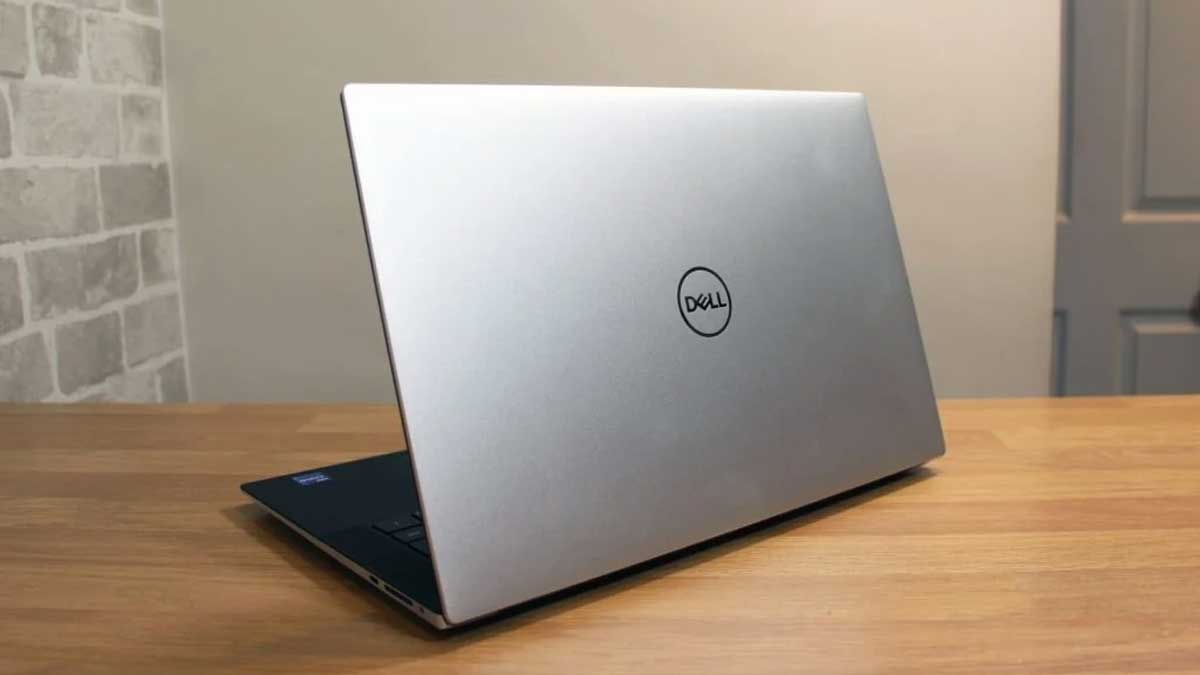 It’s a long-awaited update for people who have been following Dell’s XPS 15 and XPS 17 laptops, and it’s now arrived. Intel’s latest 12th-generation Core H-series CPUs are now available for both PCs. The company’s new CPUs, which were first announced at the beginning of this year, combine performance and low-power efficiency cores on a single chip.

In theory, thanks to a CPU that can better handle the demands of modern computing, the architecture should give superior performance and battery life. Intel’s latest H-series processors include DDR5 support and built-in WiFi 6E connectivity, permitting you to use the new 6GHz band, which is standard on newer 6E routers.

Meanwhile, the Dell XPS 17 starts at $1,849. It comes with a 17-inch Full HD display as standard, but you can upgrade to a 4K panel with 100% Adobe RGB coverage, 500 nits of brightness, and a 1,600:1 contrast ratio. The larger chassis also enables for a 6GB VRAM RTX 3060 with a 60W power usage. If you want to buy that model, then you have to wait until April, as according to Dell, this model won’t be out until April.