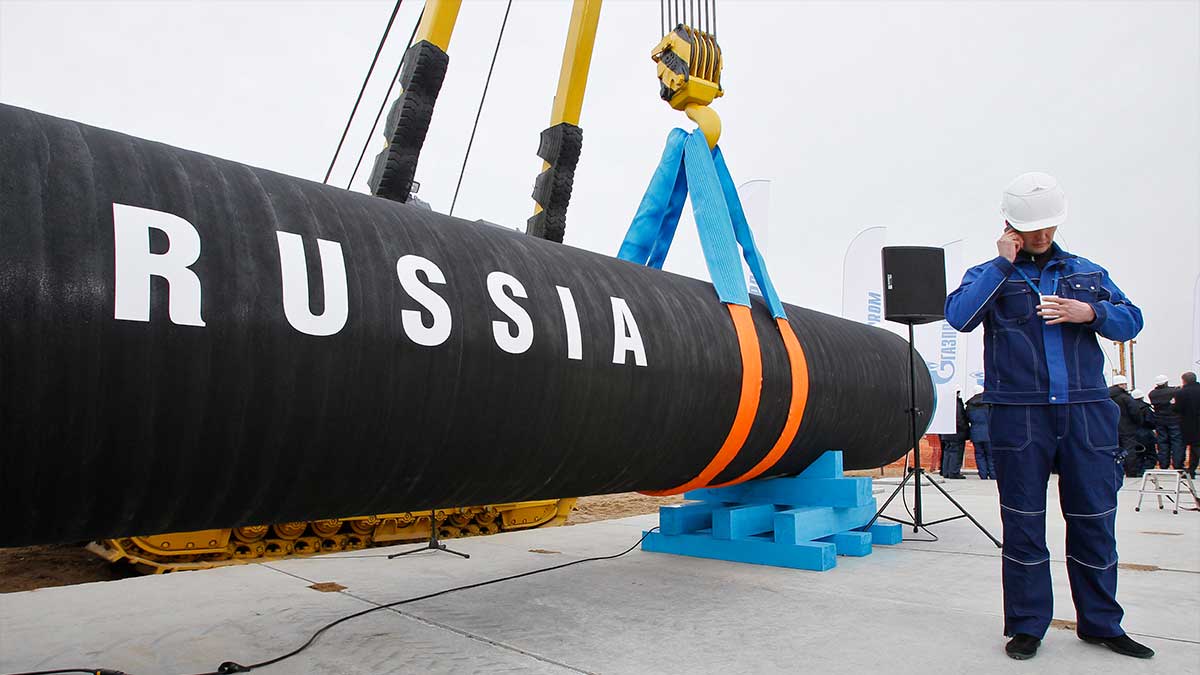 Pakistan plans the groundbreaking of $3 billion gas pipeline by the year-end with financial and technical support from Moscow at the time when Russia is slapped with sanctions for invading Ukraine.

The government of Pakistan has targeted to achieve an economic growth rate of around 5 percent in the fiscal year 2021-22.  It is focusing particularly on the progress of the industrial sector but energy issue stands in the way of the development process in the country.

Now Pakistan and Russia have agreed to establish the North-South Gas Pipeline Project which has been retitled as Pakistan Stream Gas Pipeline under the amended agreement and to this effect, a PSGL Special Purpose Vehicle will be set up after signing of the protocol to implement the project. The project costs around $3 billion.

Shaukat Tarin, the Federal Minister for finance while talking to the media on Wednesday said, “Yes, we have broadly agreed for establishing this multi-billion gas pipeline project with Russia and now future virtual talks were expected to finalize the shareholders’ agreement and execution of this project.” He said although the cost of the project is $3 billion yet it would be finalized in the virtual meeting between the two countries.

The Inter government agreement has already been signed by both states for the construction of a Pipeline of 1,122 kilometers from Karachi to Kasur. The pipeline would increase the capacity to transport the imported gas from Karachi to central Punjab. The cost of the project was initially $2.5 billion but as per the statement of a Federal Minister, it has gone up because of the rising prices of steel and other related items at the international level.

In 2015, IGA was signed as North-South Gas Pipeline, but no progress was witnessed in this regard. Pakistan wants to enhance the capacity to transport 1.6 billion cubic feet of gas per day (bcfd) which was earlier proposed to carry the 1.2 billion cubic feet per day.