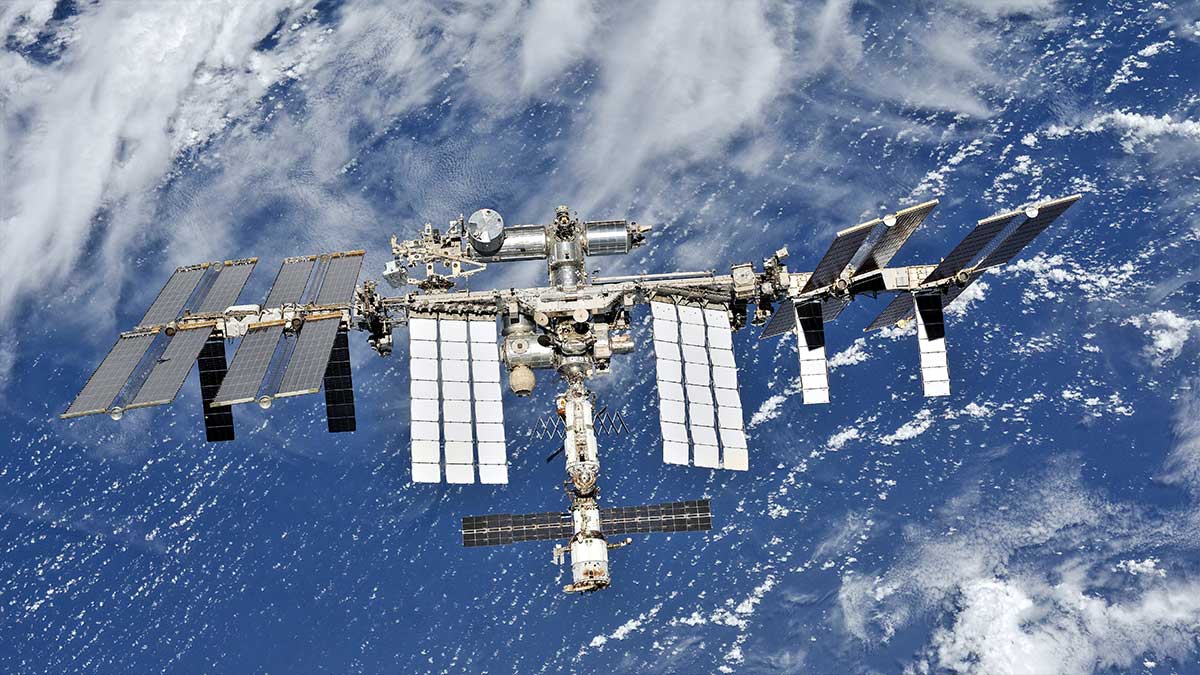 Russia stated on Friday that a software fault was to blame for a mishap that briefly sent the International Space Station (ISS) off course, and that work to activate a newly-attached module at the core of the mishap would continue.

The Russian Nauka, or “science,” research module’s engines flared into life approximately three hours after it had hooked on, throwing the ISS off track.

Energia’s designer general, Vladimir Solovyov, sought to convince foreign partners that the crisis had been handled and that cosmonauts would have it up and running soon.

“A direct instruction was wrongly executed to turn on the module’s engines for withdrawal due to a short-term software malfunction, which resulted in some alteration of the complex’s overall orientation,” he said in a statement.

“Right now, the crew is working to balance the pressure in the Nauka module. The crew will open the hatches, enter the module, turn on the appropriate purification systems, and resume normal work in the afternoon.”

International Space Station briefly out of control after malfunction – NASA

According to NASA, the seven crew members aboard — two Russian cosmonauts, three NASA astronauts, a Japanese astronaut, and a European space agency astronaut from France – were never in danger.

On Friday, Russian astronaut Oleg Novitsky, who is on board, encouraged his Twitter followers not to be concerned.

“Dear friends, I’m reading through all of your comments. Don’t be concerned! Our work on integrating the newly delivered Nauka module aboard the International Space Station continues! We’re going to batten down the hatches tonight. I’ll keep you informed!”

Russia’s space agency, Roscosmos, said that inspections on Nauka’s engines were being carried out remotely by Russian engineers to assure everyone’s safety and that the ISS was on its normal flight path.

The docking was successful, according to the report, because the seal between the new module and the remainder of the ISS was hermetic.

Dmitry Rogozin, the chairman of Roscosmos, praised Nauka’s docking with the ISS the day before as “a very tough and crucial success for us,” and enthusiastically welcomed compliments from space entrepreneur Elon Musk through Twitter.

Rogozin also mentioned plans to launch another Russian module to the International Space Station in November.