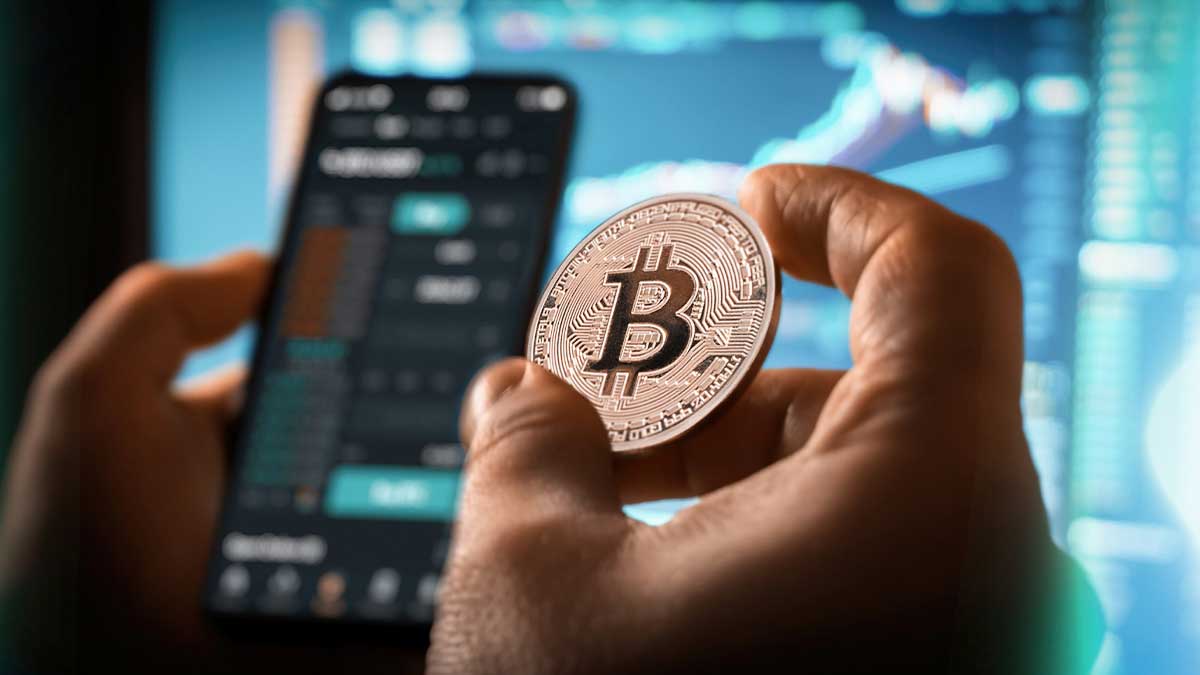 Investors around the world are usually curious about what drives any asset, such as fixed income, equities, or commodities, as well as their correlation, in order to diversify their portfolios. But they’ve been having trouble figuring out what moves a cryptocurrency recently, and the most pressing question is what role it can play in assets management.

The movement of cryptocurrencies has mostly been based on speculation, news, or even a few tweets from Elon Musk due to the lack of any established fundamentals.

Read more: What’s Bitcoin mining and how much energy does it consume

As a result, the monetary policy, inflation rate, and economic growth indicators that traditionally influence currency value do not apply to cryptocurrency.

Because its supply is capped by two major reasons, most investors assume it is similar to a commodity.

First, the bitcoin protocol allows for the creation of new bitcoins at a certain rate, with the rate of new coins being introduced dropping with time.

Second, the quantity of bitcoins allowed by the system may have an impact on supply. This amount is limited to 21 million, after which mining operations will cease to generate new bitcoins.

What is Cryptocurrency & How it Works

A major question surrounds the use of cryptocurrencies, which are currently largely associated with notorious financial transactions on the dark and deep web that are tied to illicit and unlawful activity.

The most recent was a ransomware attack on Colonial Pipelines Company in the United States by hackers known as “Dark Side,” who demanded $90 million in bitcoins as a ransom.

The FBI later recovered the majority of the bitcoins paid in ransom, undermining one of bitcoin’s most popular promises, namely freedom from state control, while reinforcing the other claim, namely transparency and tracking.

The fundamental concern with bitcoin, however, is the threat it poses to the status quo, particularly the role of central banks in global control of financial and monetary instruments like FIAT currencies.

The biggest blow to bitcoin’s adoption came from Federal Reserve Chair Jerome Powell, who made a stronger case for the US central bank to launch a digital currency that would eliminate the need for private alternatives like cryptocurrencies.

Since 2014, Chinese authorities have been working to implement the digital yuan, and in order to pave the road for its mass acceptance, they have prohibited all financial institutions and payment firms from providing crypto-related services.

People accused of using bitcoins for unlawful transactions were subjected to a massive crackdown in June.

Although JP Morgan and Citi expressed interest in December of last year, there is still no general adoption by huge institutional investors, which causes a lot of volatility for cryptocurrencies.

Bitcoin just burst beyond the landmark 30K level, but has since rebounded on technical reasons.

However, the challenges from the so-called “status quo’s” persistent crackdown will keep cryptocurrencies’ performance in check in the future.

Furthermore, the excessive instability will deter long-term investors from utilising cryptocurrencies as a wealth store.