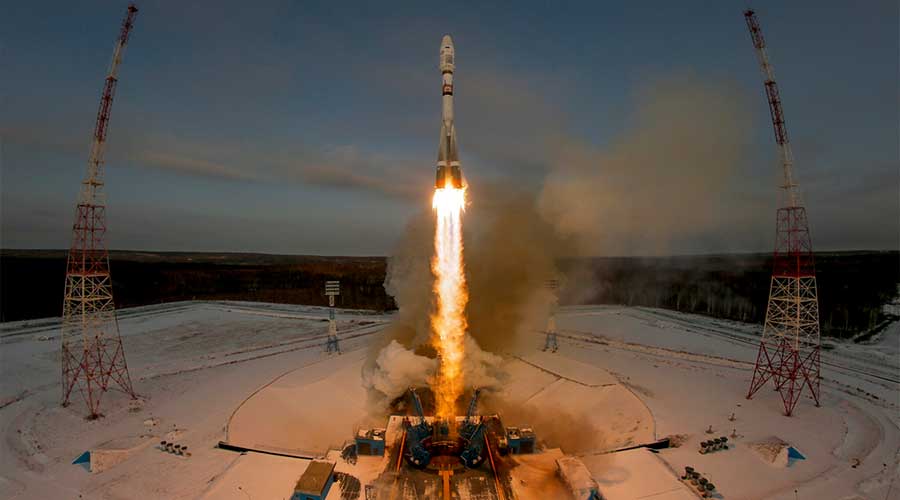 The Russian Defence Minister also confessed about the Kosmos 2543 regarding the inspection of another Russian satellite but during the inspection, the mysterious object appeared which is unknown.

Kosmos 2543 was released in the space in December 2019 by another Russian satellite Kosmos 2542. According to US Space Command, both Kosmos 2542 and Kosmos 2543 caught stalking a US spy satellite called USA 245.

US “not happy” with Russia testing anti-satellite weapon

Gen John the commander of the US Space Command and chief of space operations for US Space Force and other officials were not happy over the disturbing behavior of the Russian Satellites. Gen John also said that these types of activities can create a dangerous situation in space.

All the evidence revealed that Russia tested an anti-satellite weapon in the space but the US unable to confirm the news.

It’s not rare that bigger satellites release smaller satellites into orbit but what makes Russia’s test unique is the mysterious object released in the space. The released object also moved very fast even faster than its parent satellite. Due to this reason, it may look like Russia is sneaking some satellite-destroying tech in space.

This is not the first time Russia deployed a faster satellite, back in 2017 with its Kosmos 2521, Russia released a small satellite which also moved fast and Gen John mentioned these satellites placements as similar to “Russian Nesting Doll” technology.

Last year the US Space Command very aggressively criticized Russian’s actions in the space. And now in April, Russians also tested another ground-based missile system called Nudol which has the capability to take out satellites in space.

Now with the latest launch of an unknown object into orbit by Russia the Space commander General John hinted that US will respond to this Russian aggressive behavior.