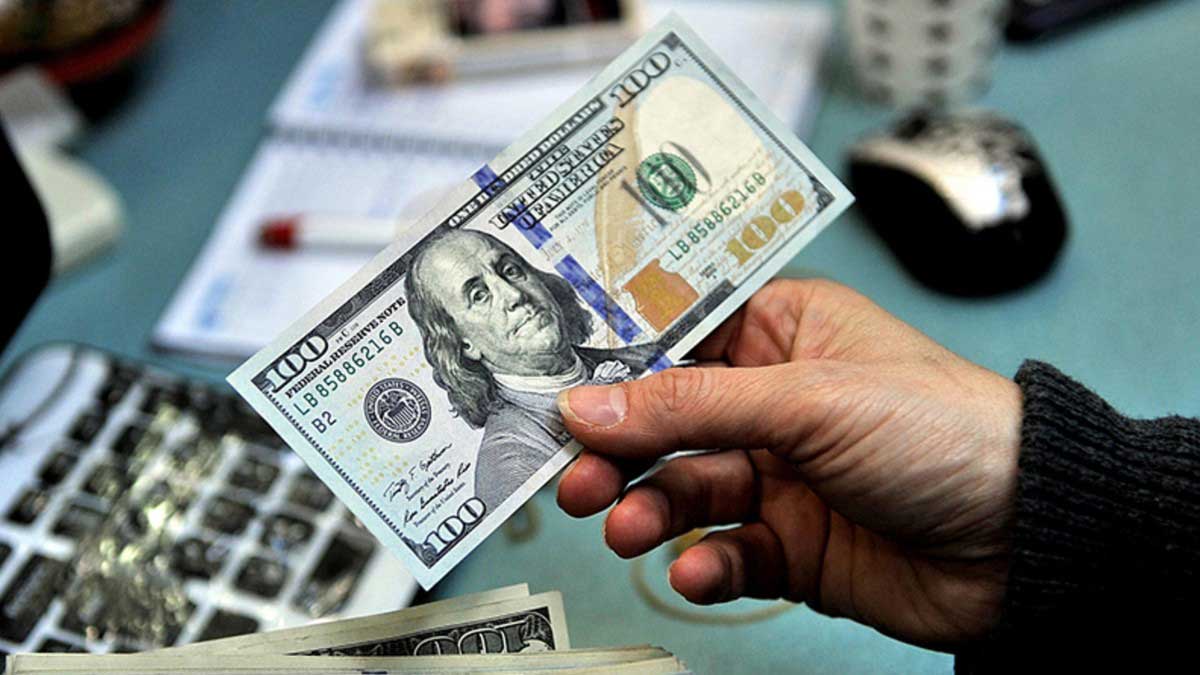 Rupee hit almost 10-month low at Rs 163.67 against the US dollar in the inter-bank market due to increase in demand for the greenback.

In Monday, it was reported that the Pakistani currency hit near 10-month low at 163.67 against the US dollar in the inter-bank market owing to lower inflows and increased dollar demand for import payments.

The local currency extended its recent sequence of posting losses versus the greenback in the interbank market, closing at 163.67 to the dollar, its lowest since October 8, 2020. The local unit depreciated by 0.76% or Rs 1.24 against the dollar.

The Pakistani currency has been facing pressure since last month due to import payments, especially for oil, said the dealers.

Read more: Pakistani rupee weakens against US dollar in interbank market, closes at 162.32

The current account deficit clocked in at $1.64 billion in June, taking FY2021 number to $1.86 billion. An above than expected number for June was mainly due to economic recovery, higher machinery, food and petroleum imports, and rise in global commodity prices. The one-off import of defense equipment and vaccine imports was also made that month.

While talking to the media, Director Research Topline Securities Syed Atif Zafar said, “The rupee is losing ground partly due to increased pressure of import payments,” he added, on the other hand, the US dollar is also gaining strength against major world currencies. “This is another reason for the drop in rupee’s value.”

Meanwhile, Yaqoob Abubakar from Tresmark that tracks the financial markets said, “Today, the rupee remained under pressure due to short supply of the US dollars in the market and high demand for oil, machinery and vaccine imports. Increase in COVID-19 cases and the partial lockdown in Karachi also have changed the sentiments of traders.”

According to Mustafa Mustansir, the head of research at Taurus Securities, “The US dollar has been going up mainly due to strong US economic data and expectations of an earlier hike in interest rates by the Federal Reserve. The jobs’ data was pretty good for the month of June 2021 and strong numbers are expected for July 2021, wages have also been increasing in the US.”