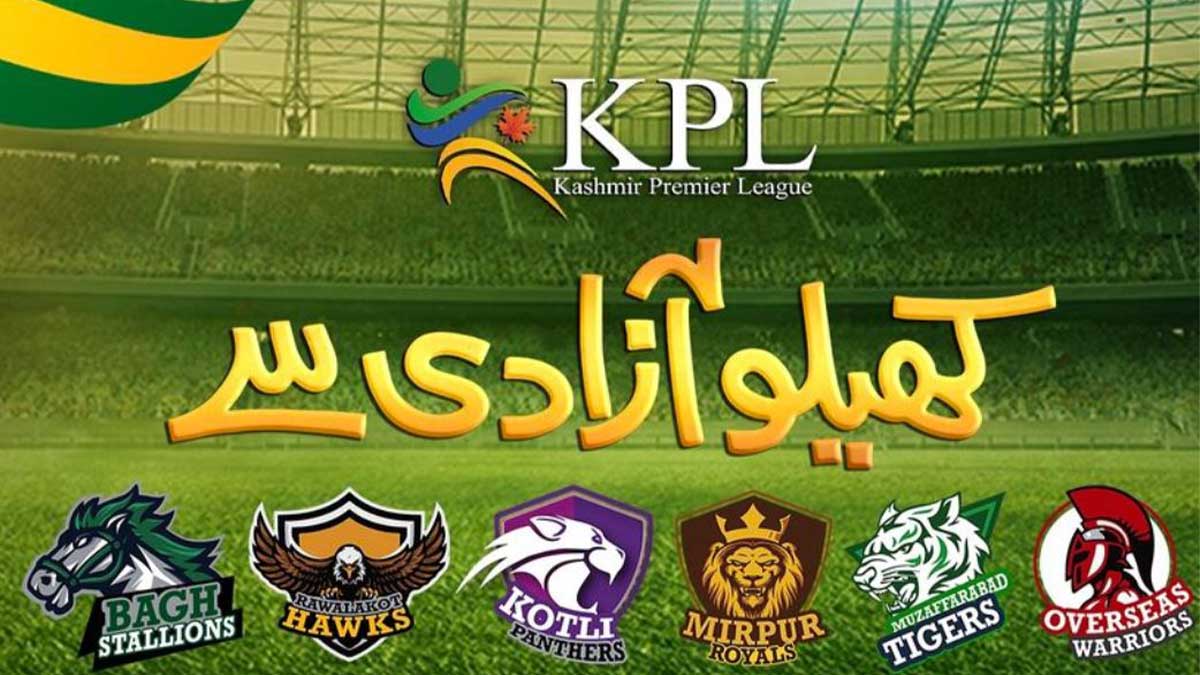 The ICC has indicated that it has no control over the situation and that it is unable to make a decision about the tournament’s cancellation. According to reports, the KPL will go on as planned, with the competition expected to take place in Muzaffarabad from August 6 to 16.

The BCCI has already warned and threatened international players participating in the event that if they participated in the KPL, they would be barred from participating in any cricket-related activity in India. The BCCI then addressed the ICC, requesting that the tournament be cancelled due to matches being held in disputed territory.

The Pakistan Cricket Board (PCB) was not pleased with the situation, claiming that the BCCI had no right to interfere in their internal matters and that India had tarnished the game by threatening players with expulsion from the tournament.

ICC has declared categorically that the national cricketing governing body has sole and exclusive authority to authorize the staging of domestic matches within its jurisdiction, in accordance with the rules and regulations. The ICC has no authority to interfere with the PCB’s choice to host the tournament.

It should be mentioned that the KPL, which will include six teams, will begin on August 6 in Muzaffarabad, Azad Kashmir. Despite Indian pressure, former England players Monty Panesar, Matt Prior, Phil Mustard, and Owais Shah, as well as Sri Lankans Tillakaratne Dilshan and Gibbs, have expressed their intention to play in the league.