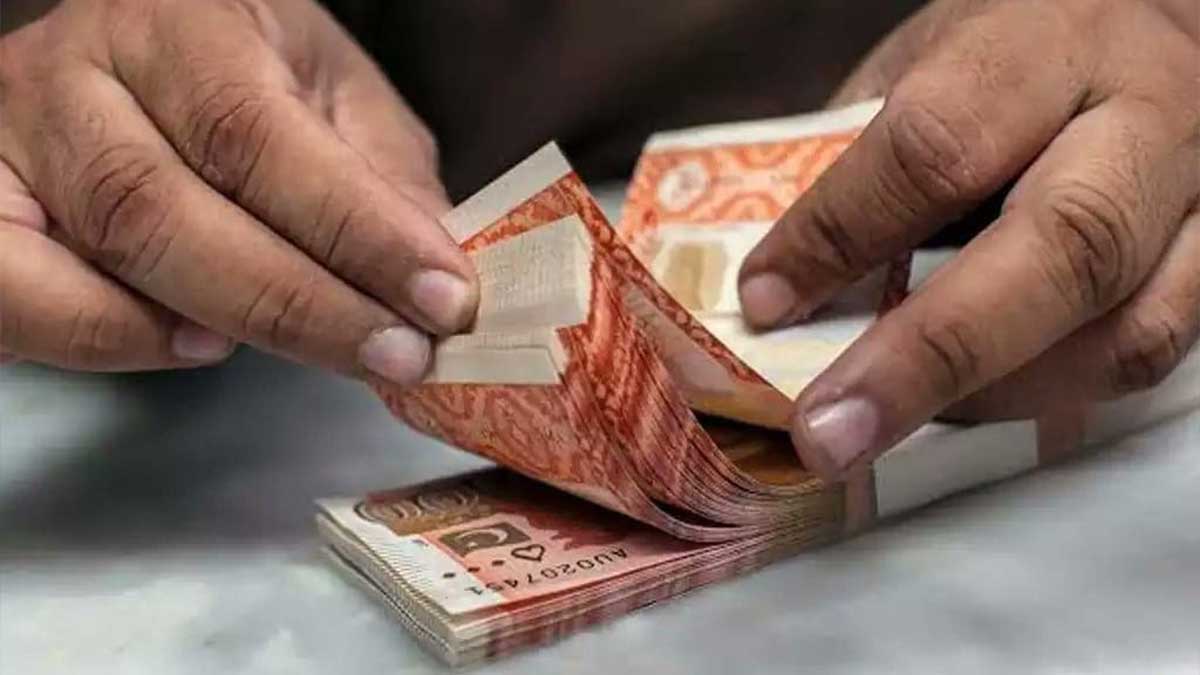 According to data, the Pakistani rupee lost another 0.52% to close at 162.32 against the US Dollar in the interbank market on Friday, after a near 1% fall earlier this week.

The PKR even hit 162.50 during intra-day trading before settling at 162.32, its lowest value since October 2020. On Monday, the Pakistani rupee lost close to 1% to decline to its lowest value in nine months.

The rupee has been under pressure since May amid a widening current account deficit and a higher import bill that ballooned $53.8 billion in FY21.

According to dealers, the rupee fell 0.40 percent against the dollar last week due to increasing demand for the US currency to pay for imports.

The rupee was quoted closing at Rs 159.94 to the dollar in the interbank market, down from Rs 159.30 on Thursday. During the session, it had dropped by 64 paisas.

“The outflows today were more than the inflows. The imbalance between dollar demand and supply adds to the pressure on the indigenous currency, according to a currency dealer.

He had added, “There had been oil, commodities, and machinery and equipment imports.” Dealers predicted that the local unit would continue to be under pressure in the coming days.

Prior to the Eidul Adha holidays, importers appeared to cover payments.

Dealers had predicted that the rupee would break through the Rs 159 support level and reach Rs 160 next week.

Since the start of the fiscal year, it had lost 1.31 percent against the dollar. The rupee has fallen as a result of increased demand for dollars, particularly for oil payments as a result of growing worldwide costs.