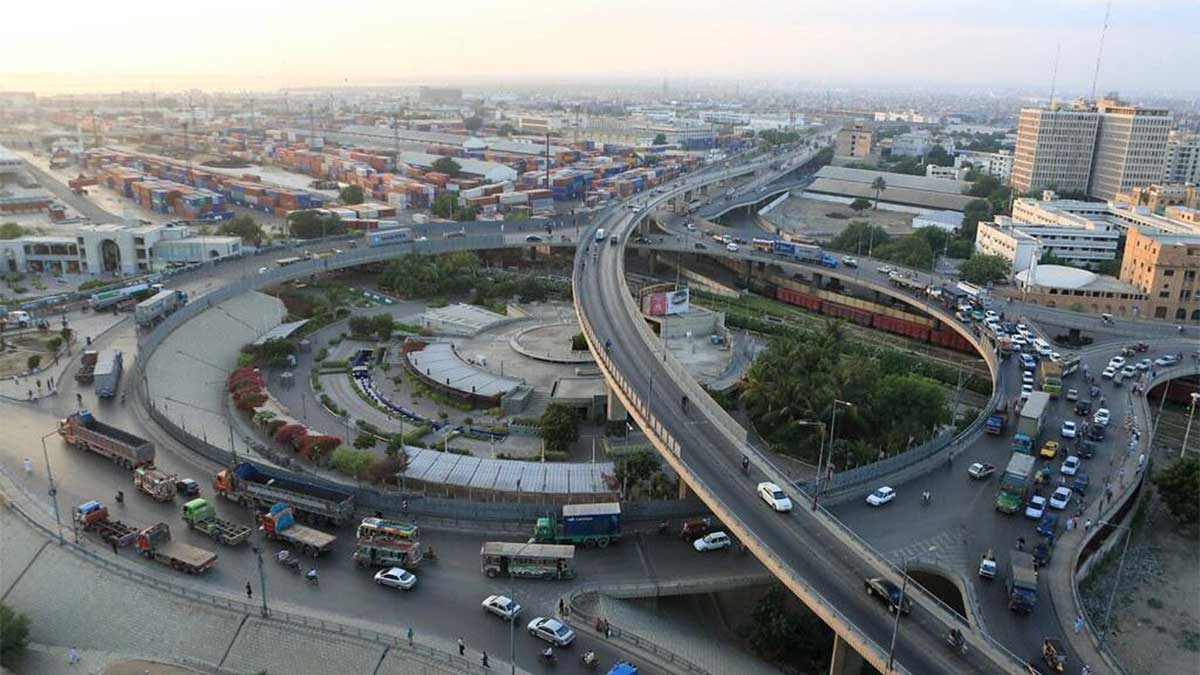 In the provincial budget, which was presented by the Chief Minister of Sindh, Syed Murad Ali a day back, an amount of Rs 8 billion has been allocated for 19 infrastructure development schemes of Karachi.

In the budget of the fiscal year 2020-21, the amount of development budget for Karachi was just Rs 1.94 billion. According to the critics, this big increase seems to be a sort of political scoring as the much less amount for the development works was allocated at the time when MQM was holding the offices of local government while at present, the offices of Karachi Metropolitan Corporation and District Municipal Corporations (DMCs) are being run by the bureaucrats.

During his budget speech, Murad Ali Shah badly criticized the performance of the then-elected local governments and praised the performance of the existing setup. He added that the development portfolio of Sindh local government was set at Rs 25.5 billion for 264 ongoing and 291 for forthcoming projects. The focus will be on the outgoing schemes so as to complete them in time along with the new schemes.

These are the few projects, the detail of which has been presented here. Other than these ones, there are some ongoing and future plans in the budget for which Rs 8 billion have been allocated.