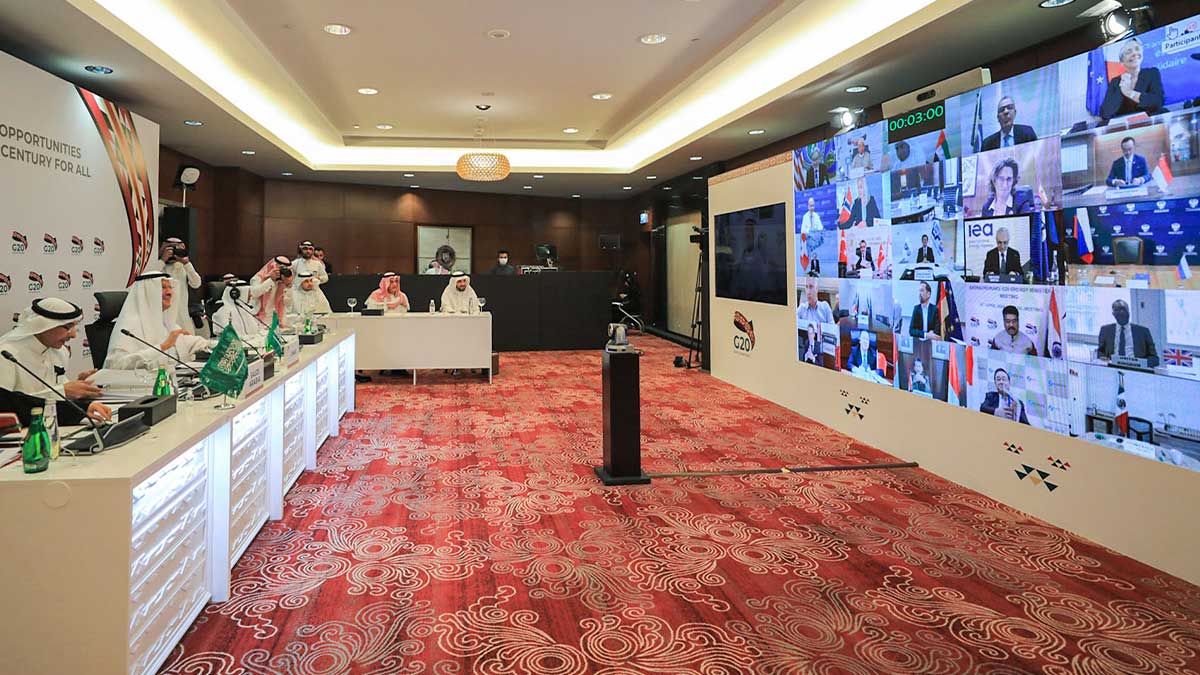 Pakistan’s repayment of a $3.7 billion loan has been put on hold until the end of the year by the G-20 countries. This is a big comfort for Pakistan, which has been devastated by the COVID-19 pandemic’s effects on the country’s economic activity.

This statement came following a meeting of the federal cabinet, which was chaired by Prime Minister Imran Khan. At a post-cabinet meeting media briefing, Federal Information Minister Fawad Chaudhry remarked, “The suspension of the loan, which was supposed to be repaid immediately, is good news for the national economy.”

The cabinet has also determined that the projects under the Public Sector Development Program will be monitored and evaluated by a third party (PSDP).

“The effort aims to raise public awareness about the use of funds, ensure that PSDP projects are carried out in accordance with the law, and bring transparency to the system,” the minister stated.

The cabinet has also approved the implementation of a national digital cable policy, which would transition cable channels from analogue to digital mode and help improve ratings transparency. This, according to the minister, would also allow for the inclusion of additional channels, such as science, technology, and history channels.

According to him, “cable operators will have the right to acquire content, while youth will be able to sell their content to them,” resulting in the creation of a new content economy.

Given the drop in COVID-19 positive around the country, the National Command and Operation Centre (NCOC) may announce the reopening of cinemas on June 30.