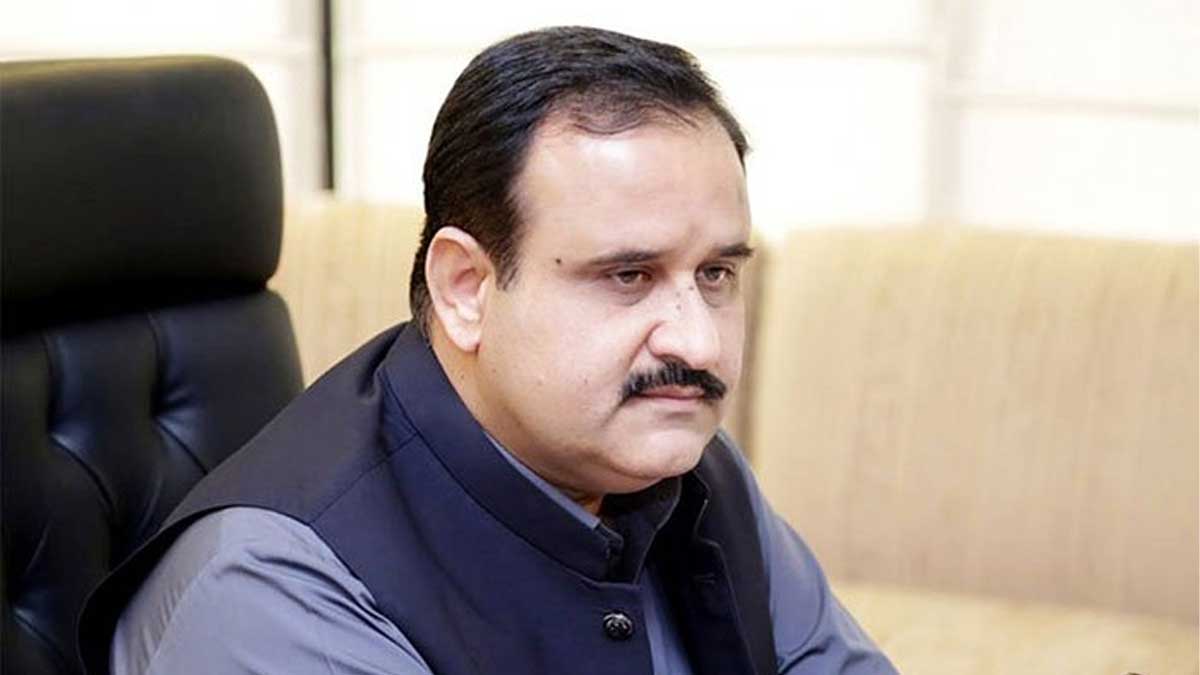 One billion rupees have been allocated for minorities development fund; scholarships have also been given to non-Muslim students from matriculation to PhD.

On Monday, while talking to the delegation of the National Commission for Minorities Affairs, supervised by the chairman Chela Ram Kwelani which called on him at his office, Punjab Chief Minister Sardar Usman Buzdar said that Rs 1 billion allocated had been for minorities development fund, while scholarships were also being given to non-Muslim students to continue studies from matriculation to PhD. The meeting with delegation further discussed steps for the welfare of the minorities in the province.

Read more: Eight shrines, six churches and a temple in Punjab to be conserved and preserved

The Punjab Chief Minister further said, “2.5 billion rupees were being spent on different welfare-oriented projects of minority communities in the financial year 2021-22. Alongside, the two percent quota for the non-Muslims students has opened the doors of higher education to them.”

He then emphasized that implementation of a 5 percent job quota for minorities would be ensured. He highlighted those focal persons have been nominated after the institution of minority cells in 40 government departments.

Similarly, focal persons have also been nominated after the establishment of minority cells in 9 divisions, 36 districts and 144 tehsils.

The constitution of Pakistan ensures full protection to the rights of the minority communities and they enjoy equal rights in the country, he added.

In the end, CM concluded by saying that the interfaith policy has also been devised and in order to ensure the welfare of the religious minorities in future, more steps would also be taken.