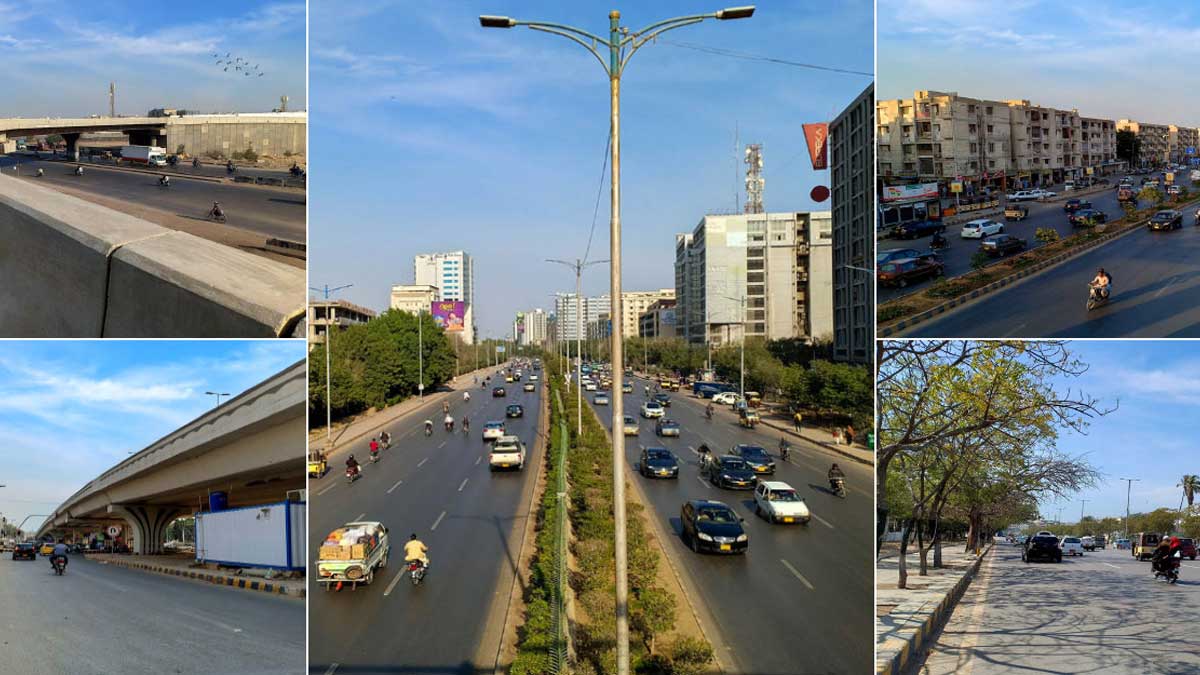 Construction of 22 new roads will be started soon in Central and West district of Karachi and renovation work of 100 parks is underway in Central District.

On Monday, while addressing a meeting at UC-19 North Nazimabad, Karachi Administrator Murtaza Wahab said that 22 new roads will be constructed in Central and West districts. “Construction of Shahrah-e-Noor Jahan is being started and Iqbal Park is being built in Gulberg on the pattern of Jahangir Park. Payment has been made for the purchase of 240 buses for Karachi. The 50 vehicles will reach Karachi on January 3,” the Administrator said.

The citizens, during the meeting informed Wahab about issues related to water, sewerage, roads and street crime. The residents said that they cannot afford to buy water through tankers, demanding the administrator solve this issue and that sewerage lines in the area should be repaired.

Wahab agreed with citizens and said that there are serious water problems in the city, mainly due to population growth. The administrator said that renovation work of 100 parks is underway in the Central District which will provide better recreational facilities to the residents.

PPP Central District President Masroor Ahsan said that the meeting with citizens has been organised for citizens to contact so that the administrator could listen to the problems of the people and solve them.

Meanwhile, Karachi Water and Sewerage Board Najmi Alam Vice Chairman said, “It has been decided that the hydrant will be turned off and water will continue to be pumped into the houses,” He added by saying that a new Hub Canal was being constructed which would provide 100 MGD of water to Karachi.

“Apart from this, another project of 65 MGD is also underway. All the complaints regarding sewerage in UC-19 will be acted upon,” Alam assured.