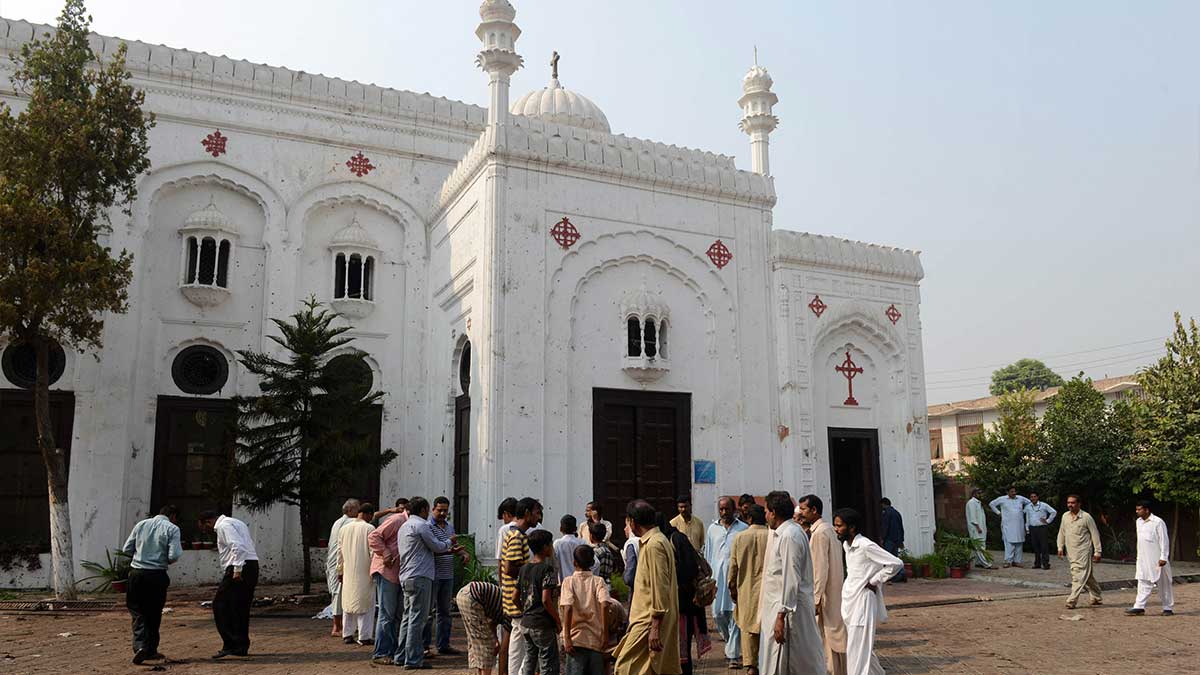 The work on preservation and conservation of eight shrines, a temple and six churches in parts of Punjab has been started in Lahore.

The Walled City of Lahore Authority (WCLA) has started working on the shrines and churches conservation. The Punjab government, through the Auqaf Department and Human Rights and Minorities Affairs Department, has assigned the projects to the authority. All the sites would be conserved with the best techniques and methodologies.

The conservation and preservation of the churches, shrines and temples will be carried out for the first time as per the international standards.

The shrines to be conserved by the WCLA are,

Along the shrines, following churches are also going to be preserved,

The WCLA will complete the projects by June next year. The Punjab government will provide funds and the WCLA will act as an executing agency.

According to the WCLA Director General Kamran Lashari, “It is a matter of honour for the WCLA that the government, Auqaf Department and the Human Rights and Minorities Affairs Department have engaged it as the executing agency for conserving the religious heritage sites. It is a great gesture by the government towards minority rights and their heritage sites. This shows how important all religions are for the government and that we all believe in religious harmony.”