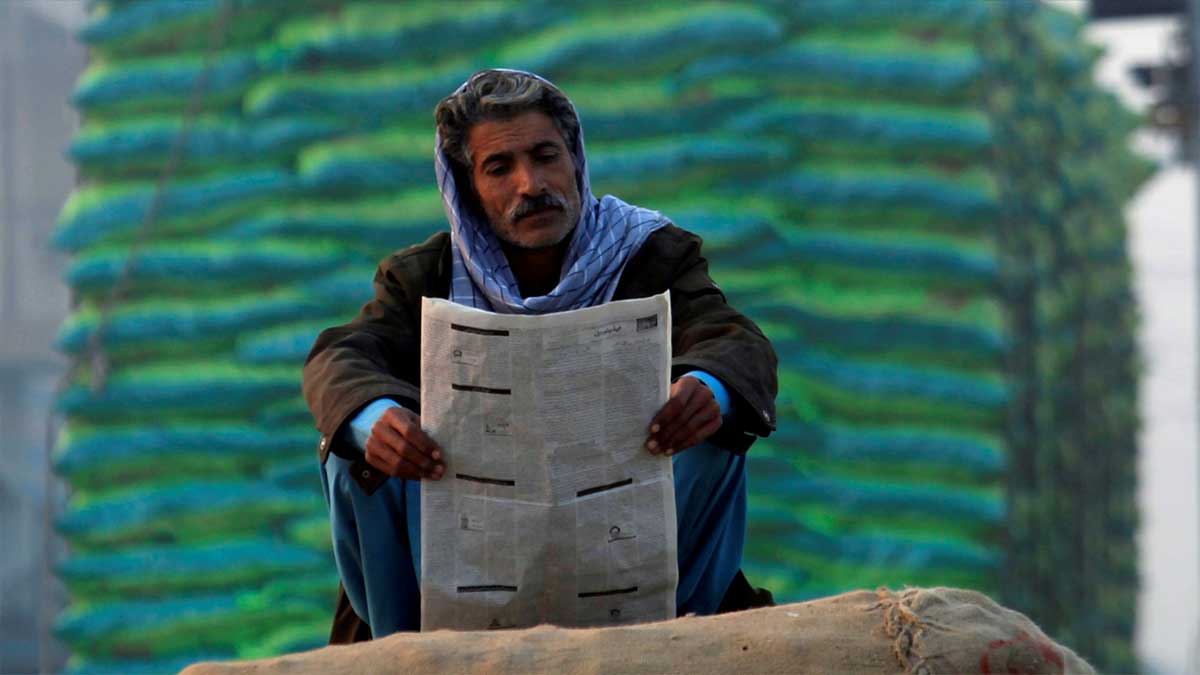 The government of Khyber Pakhtunkhwa has released more than Rs 1.44 billion on account for regional and national newspaper ads within the last three years, the provincial assembly was informed.

As per the report fetched by the provincial information department, the directorate of information gave advertisements valued over Rs 1.44 billion to regional and national lingers printed from Islamabad, KP, and Rawalpindi in 2018, 2019, and 2020.

The data do not contain the ads, which the sections and involved directorates directly gave to different newspapers.

Meanwhile, the particulars of advertisements were pursued by MPA Inayatullah Khan from a question in the assembly.

The provincial assembly got the official documents which revealed that the directorate of information provided ads worth Rs 1.07 billion to 66 newspapers including mock papers printed from Peshawar in the past three years.

The worth of 28 newspaper ads published from different cities of KP was Rs 100 million. Mostly, the newspapers distributed from Peshawar and other district headquarters are small-time papers with very insignificant spread.

‘Steps for the protection of journalists’ jobs’

Conversely, the fiscal conditions of journalists have worsened considerably in Peshawar. In line with the data collected by Peshawar Press Club exposes that 250 journalists from the total of 564 full and associate members of the club have lost their jobs because of a so-called financial crisis.

Besides this, almost 100 working journalists have been going through a delay in payment of salaries for many months. Many of these newspapers, although earning millions, are giving even less than the smallest salaries to the journalists, which was fixed at Rs 21,000 by the provincial government.

Mohammad Riaz, the president of Peshawar Press Club, told the media that some main media houses forced one-sided pay cuts notwithstanding record increases and high cost of living. He mourned that journalists with master degrees in journalism were being salaried Rs 8,000 to Rs 12,000 salaries.